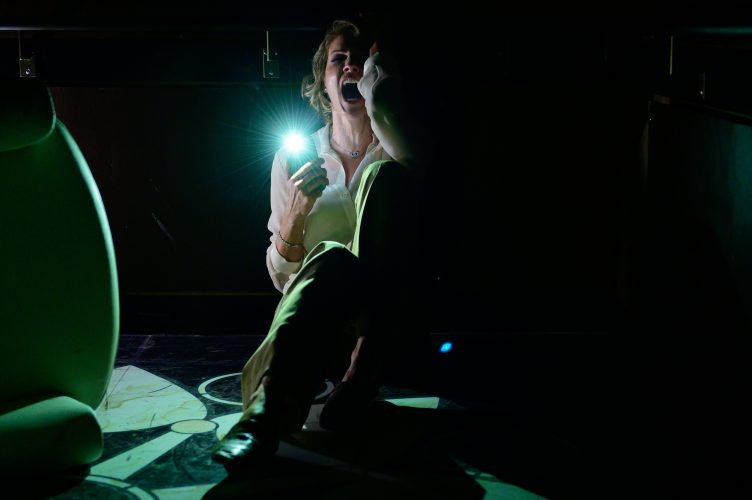 Creepshow is Shudder’s biggest hit to date so it comes as no surprise that Greg Nicotero-produced horror anthology has been renewed for a second 10-episode season. The show’s first season finale airs October 31st. Based on the format of the Stephen King-George Romero film, Creepshow adapts short works by horror masters like King, Joe Hill, […] 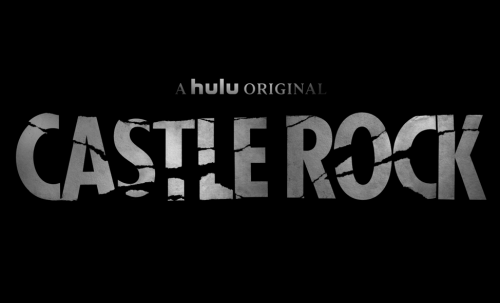 Hulu has released a trailer for the second season of its creepy original series based on the the world of Stephen King, Castle Rock. This season is built around two warring clans and the arrival of Annie Wilkes in town (and King fans know what means…). Castle Rock premieres on October 23rd. 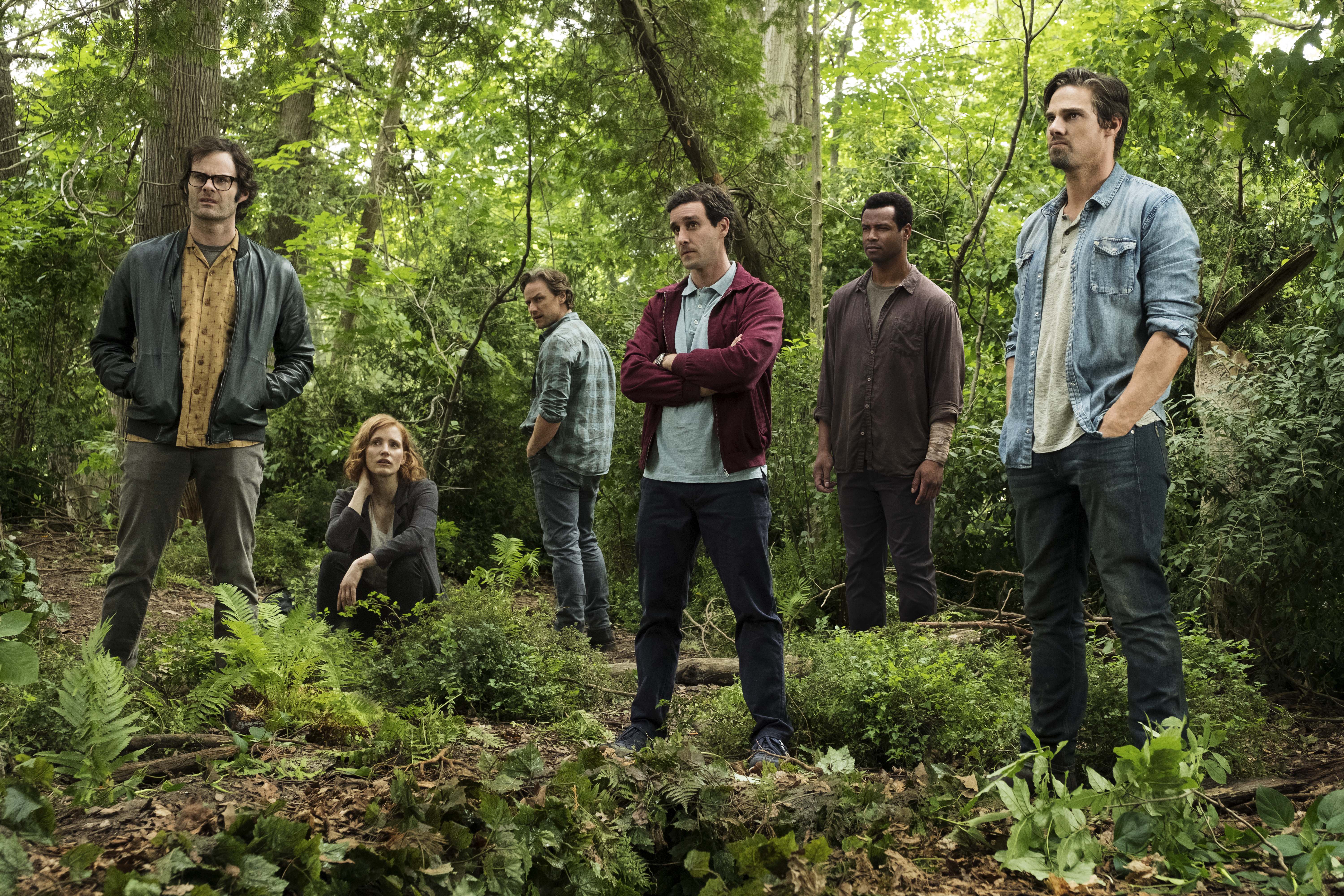 If you loved IT, you’ll probably love IT Chapter 2. It’s smart, creepy, scary and poignant – with enough of Stephen King’s characteristic dark humor to provide adequate balance to the scares. 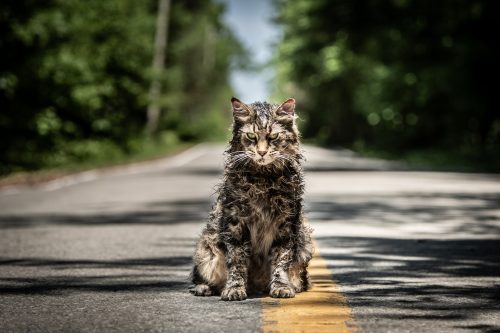 AMC Network’s streamer Shudder has announced the start of production on its horror anthology series, Creepshow. The six-episode season will feature an adaptation of an as-yet unannounced Stephen King story, as well as segments based on stories by other award-winning and acclaimed horror writers, including Joe Lansdale, Joe Hill, Josh Malerman, Christopher Buehlman, Bruce Jones, John […]

A family moves from Boston to rural Maine and discovers something just a little bit odd in the forest behind their house. Pet Sematary opens on April 5. The chilling new trailer follows.

Freeform announced today that it has put into development a series based on Stephen King’s novel, Joyland. Joyland” tells the story of Devin, a college student who takes a summer job at an amusement park in a North Carolina tourist town, confronts the legacy of a vicious murder, the fate of a dying child and […]

There’s too much TV! Hulu’s latest 10-episode original series Castle Rock is a supernatural, horror thriller that comes from the genre’s king, Stephen King (see what I did there?) and JJ Abrahams. With those two leading the charge one thing you are sure to get are high production values and this one doesn’t disappoint on […]

‘I always believed the devil was a metaphor,’ rasps Alan Pangborn (Scott Glenn), ‘God help me. I did.’ The new trailer for Hulu’s Castle Rock takes us even deeper into the grasp of the town where ‘every inch is stained with someone’s sin.’ Castle Rock premieres on July 25th.

A woman walking barefoot in the snow toward a gothic house; a high school mascot waving to a little girl before stepping off the roof of the high school; a woman, holding a knife, looking under her child’s bed… The new trailer for Hulu’s Castle Rock is filled with moments of impending doom – played […]