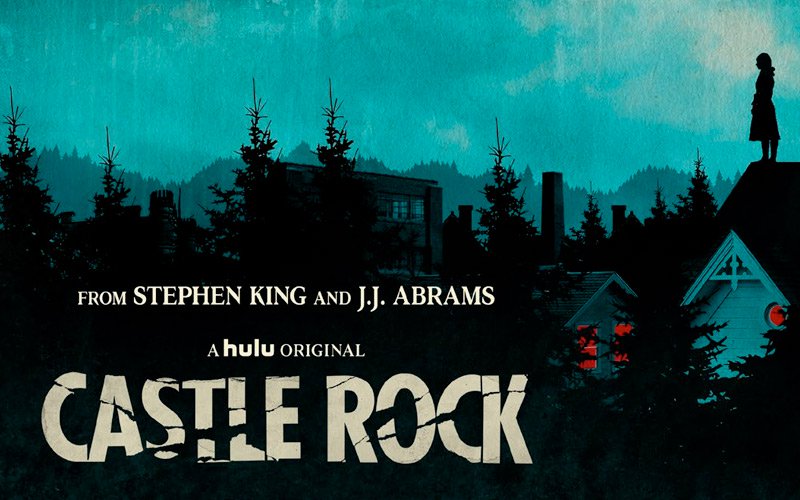 There’s too much TV! Hulu’s latest 10-episode original series Castle Rock is a supernatural, horror thriller that comes from the genre’s king, Stephen King (see what I did there?) and JJ Abrahams. With those two leading the charge one thing you are sure to get are high production values and this one doesn’t disappoint on that front. My only gripe is when is Hulu going to get with the times and deliver 4k/HDR quality streaming? The sweeping vistas of King’s small Maine town that this series takes place in would look even more glorious.

Castle Rock is an original story produced for Hulu that plays with and fits into Stephen Kings mythical Maine town. Series creators Sam Shaw and Dustin Thomason were the minds behind WGN Network’s excellent, but short lived Manhattan television series. You can see some of the elements of that show in the way interiors and exteriors look and shot, the two series could be part of the same universe. Other than the fact that Manhattan took place in the 40s and this is modern day. This is a town that looks like time forgot.

Shawshank prison is going to play a prominent role and it opens with the gruesome suicide of the Prison’s warden. For better or worse all of the usual King tropes are here and as the series progresses you will see more linkages to the author’s other works. This is the part of the review where I admit that even though I’ve seen a majority of King related movies and related shows, I’ve never actually read one of his books. You can make of that what you will. I’m no expert, but I suspect there will be some nice nuggets of fan service to look forward to.

This show kind of reminds me a bit of FX Networks’ American Horror Story. It has that same kind of dark vibe to it. From the dark shadows to the creepy musical cues whenever someone walks around a corner this is horror genre story telling 101. It’s not as dark or moody as I expected it to be, at least not the pilot and I like that.

There are a lot of nice bright shots in this. 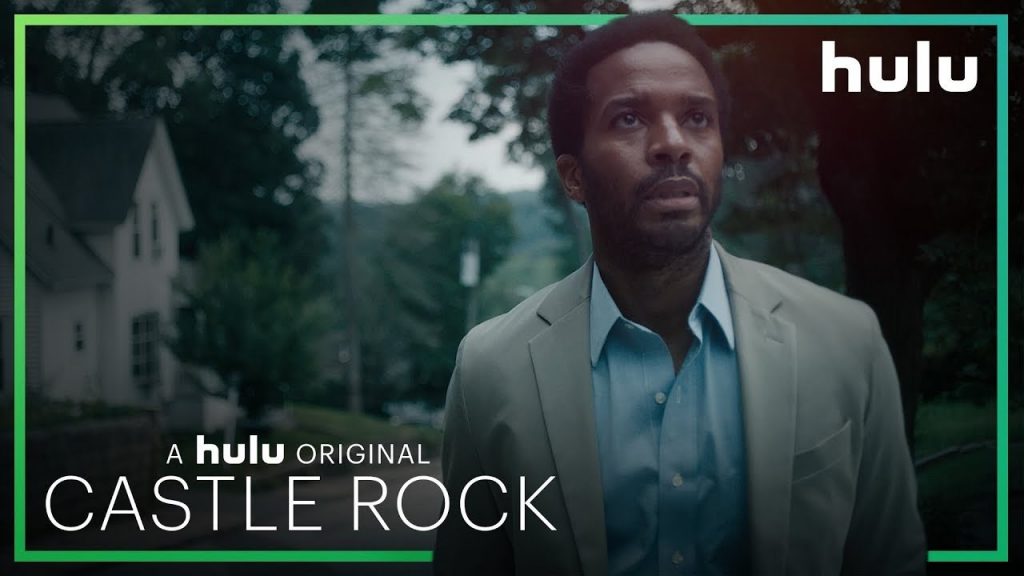 I really love this cast, it’s a nice mix of veteran actors that have been seen in shows like AHS. The primary driver of the series is André Holland (Selma, 42 and Moonlight) Henry Matthew Deavera criminal lawyer who is called in when a mysterious man (Bill Skarsgård) who is discovered in one of the closed sections of Shawshank.

Melanie Lynskey who some may remember from Two and a Half Men is Prison Warden Molly Strand. Sissy Spacek is Henry’s crazy adoptive mother Ruth. Castle Rock Seven has one of my favorite character actors Terry O’Quinn as former Warden Dale Lacey.  Of course, the cast is bigger than this, but I’d be spoiling future episodes if I talked about them.

The pilot episode starts slow but I found myself intrigued enough to watch the 4 advanced episodes provided by Hulu and I can tell you, in typical King fashion, the creeps build nicely. I wish the pacing was a bit more urgent and the first few episodes were about more than simply setting a mood and tone. But all that languid pacing seems is building towards something and I’m hoping the payoff is worth the journey.

While the pilot episode is fairly self-contained, the world starts to open up a more in episode 2 where we start finding out about the town’s storied, violent history and yes, the blood starts flowing. The problem with the pilot is its focused a bit too much on the Prison and the story of the Deavers.

My main complaint is once again Hulu is airing this show weekly (Wednesdays) and I’m not convinced it’s the type of show I’m going to search out to watch weekly. This is the type of serial show that’s perfect for a lazy Sunday afternoon binge and airing it weekly does the show a disservice.