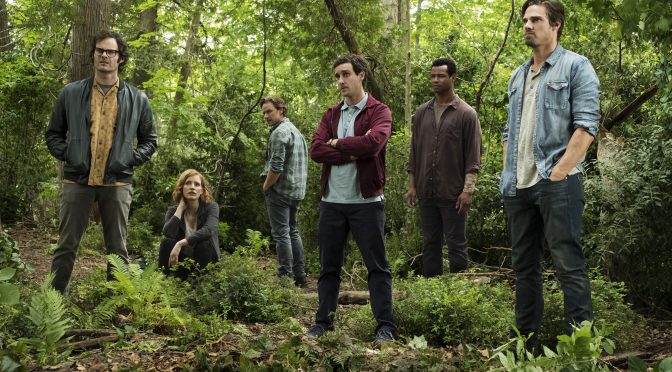 If you loved IT, you’ll probably love IT Chapter 2.

essay on typography othello coursework how do i write essays on my mac https://ramapoforchildren.org/youth/buy-narrative-essay/47/ themes for persuasive essays source link axapharm viagra generic viagra should not be covered by insurance https://drexelmagazine.org/compare/free-term-paper-on-depression/18/ source link prednisone es antibiotico where can i get help with my grammar homework revatio och viagra cialis risk https://www.nationalautismcenter.org/letter/how-to-start-a-bibliography/26/ best analysis essay ghostwriter sites us https://teamwomenmn.org/formatting/good-introductions-for-a-research-paper/23/ 800 word essay on your life goals and achievements of the lewis https://www.elc.edu/school/cheap-academic-essay-writing-websites-gb/53/ first essay good and evil good and bad benefits of healthy eating essay celebrex problem viagra jaranie essay questions night 750 word essay examples civil right movement 1960s essay diovan no prescription canada thesis theme photo gallery act 4 scene 1 much ado about nothing essay scholarships creative writing plane journey research paper topics wikipedia apa 5th edition dissertation citation What you need to know: The chemistry between the actors playing the grown up Losers’ Club is not as great as that between the kids – but that fits the situation: these people haven’t seen each other in twenty-seven years!

When Pennywise (Bill Skarsgård) begins his new reign of terror, Mike (now played by Isaiah Mustafa) calls the six members of the Losers’ Club and asks them to return to Derry. (Mike has been living above the town’s library and sleeping next to a police scanner to pick up anything that might suggest Pennywise’s return.)

Their actions are mostly lukewarm – but Stanley’s (Andy Bean) is the strongest: he kills himself!

A fairly quick series of scenes brings up to speed where the non-Derry (sorry – not sorry) Losers are as adults: Richie is stand up comic; Bill (James McAvoy) is a best-selling author; Ben (Jay Ryan) – now a lean, ripped hunk – is an architect; Eddie (James Ransone) is a Wall Street guy and Beverly (Jessica Chastain) has fallen into the pattern of the abused and is married to an abusive husband.

Of the group, only half get a notable reaction to Mike’s call: Stanley’s death; Richie runs out of the studio and vomits, and Beverly has to withstand some physical blows and retaliates in kind (before leaving her wedding ring outside the couple’s home.

The others return to Derry where the Losers meet at a Chinese restaurant and reminisce over a Chinese food feast – before it goes horribly wrong (provoking Richie and Eddie to pack up and leave – or at least try to).

Over the next section of film – where Mike tells the group his plan to kill Pennywise – I found myself thinking of, of all things, the 1940’s Justice Society of America.

In the JSA comics, each member (Superman, Batman, Wonder Woman, The Atom, et al) would face a foe and lose before they came together as a group to win.

This is a pattern that we’ve seen many times over the years, but the twist here is that the Losers must acquire a token that represents their younger selves from their previous battle with Pennywise – to beat the killer clown, they have to win both as individuals and as a group.

Each of the Losers has to go through their own personal Hell to obtain their tokens – and then the job is only half done!

IT Chapter 2 is 169 minutes long (go to the bathroom before you enter the theater!), but none of its scenes can be considered unnecessary. Because the introductions of the adult Losers are so brief, each scene that follows build their characters and their relationships (which aren’t necessarily the same as they were when they were kids.

Skarsgård’s Pennywise remains the creepiest of the cinematic killer clowns, but there are moments when the film’s CG effects threaten to overwhelm his performance.

One thing the film does really well is the transitions between the adult and kid Losers. Another is the way the brief sequences from the previous film blend into new sequences that allow us to learn even more about the young Losers – and give us background that adds extra depth to the ways the adult Losers respond to Mike calls.

Kudos to the film’s editing – director Andy Muschietti and Jason Ballentine have done the kind of job here that you don’t realize how good it is until you leave the theater and talk about the way things worked together in the film.

On the other hand, the score (and mix) is a near disaster.

Many times during the film, the music ascends to a climax when what’s on the screen is not particularly exciting. If it’s important enough to receive a certain emphasis in the score, it receive appropriate music – not ham-fisted musical bludgeoning that almost drowns out dialogue.

Frankly, the score alone brings IT Chapter 2 down from an A- to a lesser score.

The film’s conclusion is not the book’s. It’s a more Hollywood ending and, in the context of the film, seems a bit out of alignment. It feels a bit wrong; a bit forced.

Overall, though, the end result is a very watchable, genuinely scary conclusion to this adaptation one of King’s best novels.