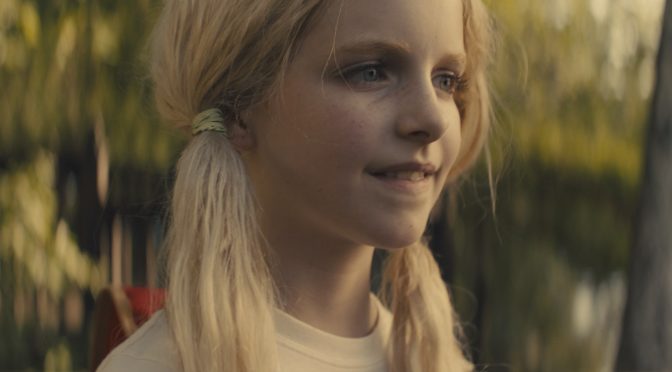 Christmas Flint wants to change her life for the better but to walk the only avenue to change she must become a Birdie Scout – and none of the troops in her area will take her (the snobs!)

So Christmas sets out to build her own troop – Troop Zero. From the trailer, Troop Zero looks like it could be the Bad News Bears of girls’ scouting. Troop Zero premieres on Amazon Prime Video on January 17th.

END_OF_DOCUMENT_TOKEN_TO_BE_REPLACED

ABC has announced that Scandal and How to Get Away with Murder will crossover later this season.

END_OF_DOCUMENT_TOKEN_TO_BE_REPLACED 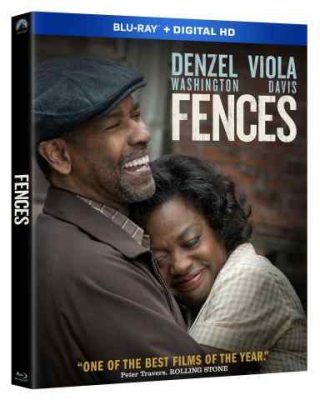 END_OF_DOCUMENT_TOKEN_TO_BE_REPLACED

ABC’s legal thriller How to Get Away with Murder will answer those questions in its two-hour season final on Thursday, February 23rd (9:01/8:01C).

END_OF_DOCUMENT_TOKEN_TO_BE_REPLACED

August Wilson’s play Fences is a timeless – and therefore timely – story about an African American man dealing with race relations, marriage, fatherhood and a past that was never quite what he wanted it to be.

END_OF_DOCUMENT_TOKEN_TO_BE_REPLACED 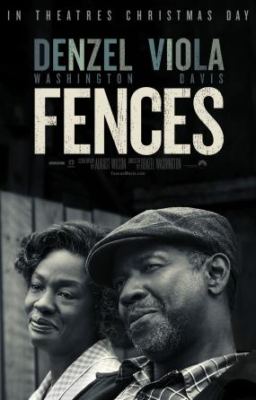 Fences is the story of a one-time promising baseball player, now working as a Pittsburgh garbage collector, and the complicated relationships with his wife, son, and friends.

Fences will be in theaters on December 25th. The intense new trailer follows the break.

END_OF_DOCUMENT_TOKEN_TO_BE_REPLACED

The killer will be revealed – but is that before or after Annelise calls someone monstrous? Check out the new teaser for HTGAWM’s second season teaser after the break.

END_OF_DOCUMENT_TOKEN_TO_BE_REPLACED 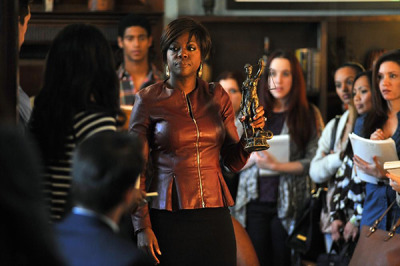