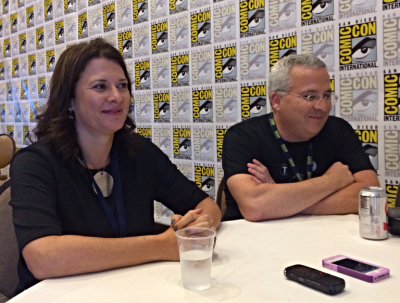 Behind every good show, there is an executive producer. Let’s take a step back in time and look back at the roundtable interviews with Julie Gardner and Glen Morgan as they discuss season 1 of BBC America’s “Intruders”. 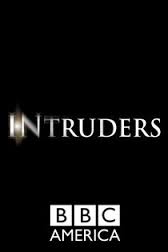 They both talk about adapting the book The Intruders for tv, how the original character of Richard Shepherd (played by James Frain) was actually an older man, and how Emmy award winning music composer Bear McCreary (“The Walking Dead”, “Da Vinci’s Demons”) came on board.

Glen recalls about how he was drawn into the show after reading the book and his choice of cinematographer Philip Linzey (“Life Size”, “The 100”) for the show since “you’re only as good as you shoot”. Julie recounts about wanting the tv show to feel grounded and recognizable, how minimal sets were used during shooting in Vancouver from February to June, and an overview of season 1 for “Intruders”. 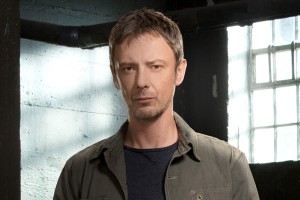 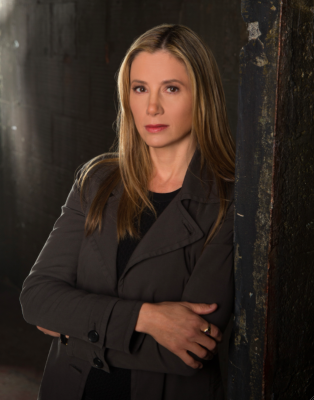 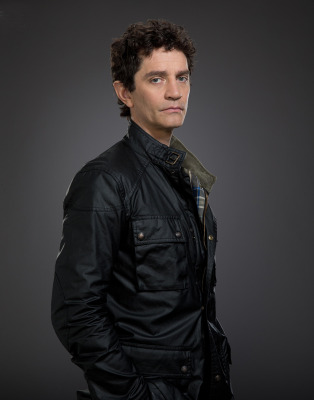 As I watched the season finale this weekend and saw Jack Whalen and Richard Shepherd face off at the end, I couldn’t help but… Okay, no spoilers here. Go to the web site below to find out how you can catch all the episodes, including that exciting grand finale!

And to the cast and crew for BBC America’s “Intruders”, thank you for gracing my television set every Saturday with a great season 1!