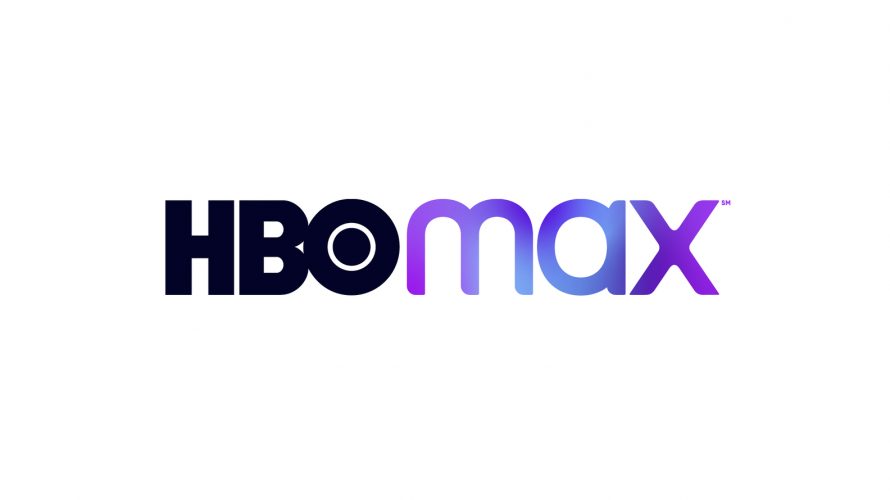 HBO Max has announced the straight-to-series order of Untitled Cooking Project starring and executive produced by Selena Gomez. Expected to premiere this summer, the unscripted series follows Gomez as she navigates unfamiliar territory: making delicious meals while stuck at home in quarantine.

Just through its playful riffing on famous monsters and legends, the first two entries in the Hotel Transylvania franchise provided some seriously goofy summer fun. The trick was finding a core of great characters and some complementary secondary characters that could hold the screen in support. Hotel Transylvania 3: Summer Vacation spends so much time […]

Controversial Netflix series 13 Reasons Why has been renewed for a third season, to stream in 2019. Check out the announcement video below.

Despite not being initially impressed with Mavis’ choice for a summer vacation, Dracula changes his mind when he meets the cruise ship’s captain, Ericka – but she has a big secret… Hotel Transylvania 3: Summer Vacation opens on July 13th.

It looks like Drac (Adam Sandler) and his monstrous family are going to take a summer vacation – courtesy of Mavis (Selena Gomez). Hotel Transylvania 3: Summer Vacation opens on July 13, 2018.

The 2017 American Music Awards (ABC, Sunday, November 19, at 8/7C) has opened voting for New Artist of the Year and Collaboration of the Year. Voting takes place until one hour into the live broadcast. Christina Aguilera will pay tribute to Whitney Houston and music from “The Bodyguard” with a performance in honor of the […]

Guess what Mavis has given her family and friends. A family voyage on a luxury monster cruise ship! Bon voyage! Hotel Transylvania 3 opens on July 13, 2018.

Annaleigh Ashford, Rebecca Hall, Cherry Jones, Will Rogers, and Kelly Rohrbach will fill out the cast of Woody Allen’s latest film – joining Jude Law, Diego Luna, and Liev Schreiber join Timothée Chalamet, Elle Fanning, and Selena Gomez who were previously announced. As is the case of all of Allen’s films, storylines are kept under wraps. […]