Benjamin Button is ambitious and makes more than a few philosophical points as it entertains; Frost/Nixon is an absorbing recreation of one of finest games of cat and mouse ever filmed; The Reader deals with the Holocaust writ tiny – and the humiliation of being illiterate; Revolutionary Road is about having dreams crushed by misunderstanding the concept of responsibility, and Slumdog Millionaire is a film that takes the rags-to-riches story and changes the motivation behind it.

Of the five, Slumdog Millionaire is, despite its never hiding the poverty of Mumbai, a joyful film that uplifts its audience – even in repeated screenings. And the Bollywood closing credits are irresistible.

Burn After Reading is the Coen Brothers in top form; Happy-Go-Lucky reminds us that a positive attitude goes a long way to making life bearable in the best and meanest of circumstances; In Bruges is literate, witty film that making the business of dealing in death hilarious – in a darkly disturbing sort of way; Mamma Mia! Turns the songs of Abba into a frothy romantic comedy of sorts, and Vicky Christina Barcelona is woody Allen’s best work in a decade.

For me, this category is a toss-up. If any of Burn After Reading, In Bruges, or Vicky Christina Barcelona win, I’ll be happy. If Bruges should pull the stunning upset, I’d be ecstatic.

Frankly, when one pays for 75% of the movies one reviews, personal interest in specific genres can color one’s choice in foreign films seen. The trailers for most of these films didn’t provoke any curiosity in me and a couple others haven’t played here, yet, so I have no really choice here. 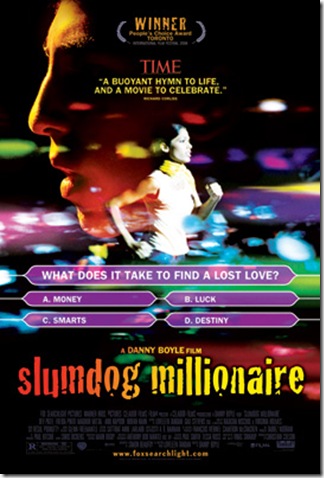 I’ll be happy if either Danny Bole or David Fincher wins – though, under pressure, I’d admit to a slight [very slight] preference for Boyle, simply because Slumdog Millionaire is – as remarked above – such a joyful piece of work.

If Mickey Rourke doesn’t win here, the fix is in. Rourke makes his “broken down piece of meat” one of the most sympathetic and charismatic characters in film history. 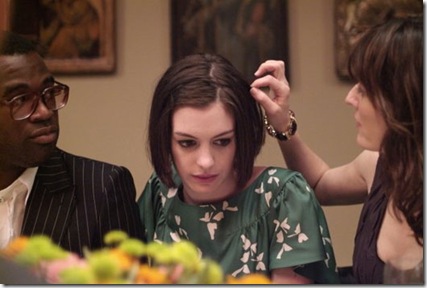 Ditto Anne Hathaway, vis-à-vis winning versus the fix. Given the difference between everything she’s done before, and her work in Rachel Getting Married, it’s like we saw a brand new actor – and, unlike Streep, you never catch Hathaway “acting.”

Colin Farrell’s loud, profane and, curiously, vulnerable hit man in hiding may be the best role he’s ever had. It’s certainly the best performance of these five.

Frances McDormand makes every character she plays utterly real – even the dim cosmetic surgery addict/gym employee she plays in Burn After Reading.

None of the other four performances here, brilliant though they all may be, can touch Heath Ledger’s uncanny performance as The Joker. In a superhero film that was so good that it was used as both pro and con commentary on the Bush Administration, Ledger’s Joker was the force of nature the character should be… Chaos personified. No one else came close to the profundity of this one performance.

Amy Adams made Doubt work. While Meryl “I’m ACTING here!” Streep was grinding through yet another awards-bait character, Adams simply was Sister James.

From my point-of-view, it’s criminal that Wall-E wasn’t nominated for Best Film, Comedy/Musical. It’s an infinitely better film than, say, Mamma Mia! Although Kung fu Panda and Bolt are extremely good movies, Wall-E laps them both in terms of overall technical quality and in terms of story.

Slumdog Millionaire’s Simon Beaufoy in a walk. Say it with me, joyful experience.

The Wrestler, by Bruce Springsteen. Not many songs perfectly encapsulate a film the way this one does. 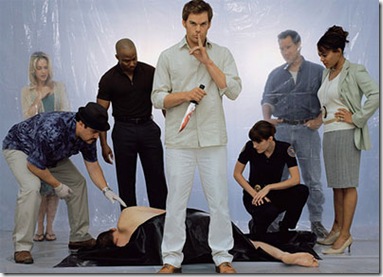 Best slate of TV Drama nominations. Ever. Not a dud in the bunch. Mad Men should win [and is my first choice], but Dexter would be cool with me, too.

Jonathan Rhys Meyers doesn’t belong on this list – at least not for the overblown pomposity that is The Tudors. Other than him, though, it comes down to multiple flippings of coins. I expect Jon Hamm to win, but any of the other three are equally as deserving [and that does not happen often].

Normally, I’d go along with Kyra Sedgwick here, but Anna Paquin is simply amazing as the lead in a series that turns on a dime between drama, horror and camp – frequently within the context of a scene, or even a line – and Paquin is always right there, on the money, every time. 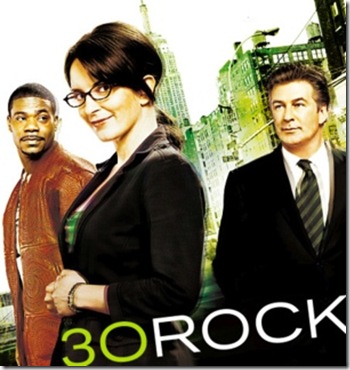 30 Rock. Nothing else is even close.

None of these really turned my crank, but I always enjoy Paul Giamatti, so John Adams it is.

BEST ACTOR IN A TV MINI OR MOVIE 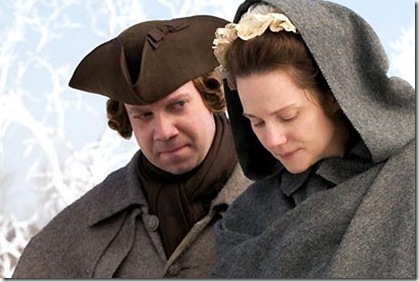 Laura Linney can do just about anything she sets her mind to. She does it again, here.

Dianne Wiest’s no-nonsense mentor/therapist to Gabriel Byrne’s messed up shrink is the most interesting of these five characters on a consistent basis – and Wiest makes it look easy.

Neil Patrick Harris. Maybe I’m still in Dr. Horrible aftershock, but sometimes sublimely silly is better than intense drama. Harris’ Barney is that rarest of all television characters, the shtick guy who actually grows as a character, all the while maintaining the shtick. If dying is easy and comedy is hard, NPH should walk away with this one.

One thought on “MOVIES & TELEVISION: It’s Time To Party With The 66th Golden Globes Awards!”