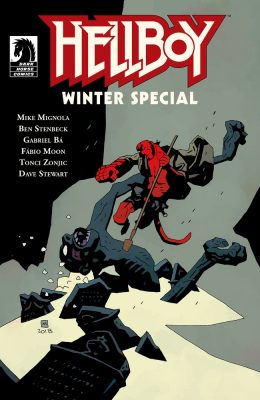 Hellboy Winter Special 2018 is available now in stores and on digital. Check out the preview pages below. 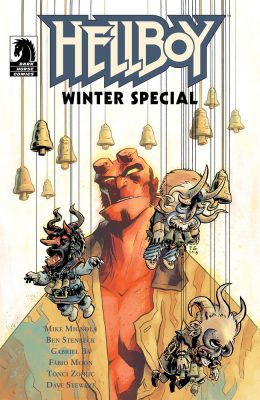 “There is a long tradition of telling ghost stories at Christmas,” said legendary Hellboy creator Mike Mignola. “I love ghost stories more than just about anything and I love that Christmas time of year so I wanted to do my bit to carry on that tradition.” 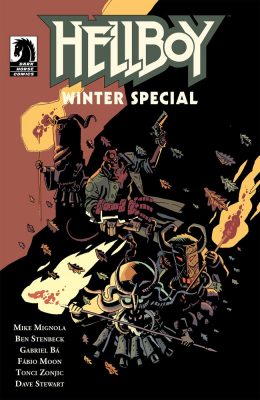 “The Hellboy Winter Special 2018 showcases the rarified talents of some of Mignola’s most revered collaborators including Fabio Moon, Gabriel Ba, Tonci Zonjic, Ben Stenbeck, and the inimitable colorist Dave Stewart.”—SYFY 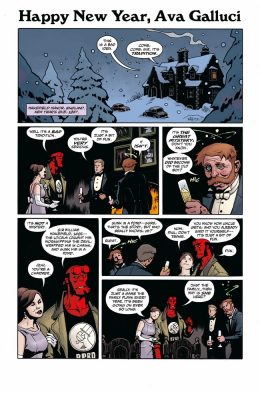 “When it comes to holiday comic traditions, few are as clever, exciting, and chilling as the annual Hellboy Winter Special, featuring exceptional creators telling short stories about the titular demon and other characters in the Mignolaverse.”—AV CLUB 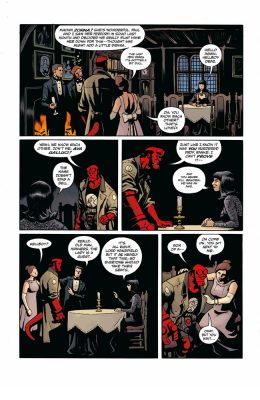 “Would fit right in with M.R. James, at least until the punching starts.”—NEWSWEEK 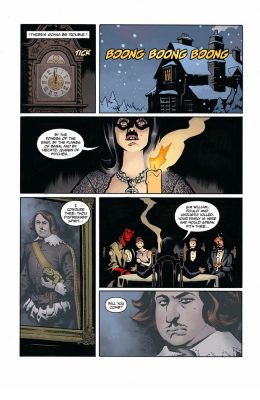 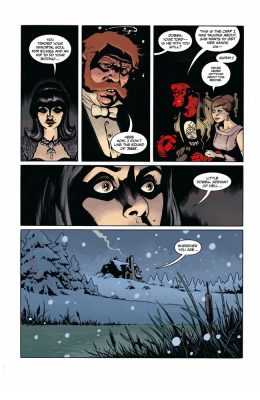 “Ba and Moon’s brief, dangerous, beautifully illustrated and blackly funny taleflirts with the premise that, if you go into the woods at the wrong time, you can almost certainly be sure of a nasty surprise, before reining itself in to leave the door open for a future filled with wickedness… 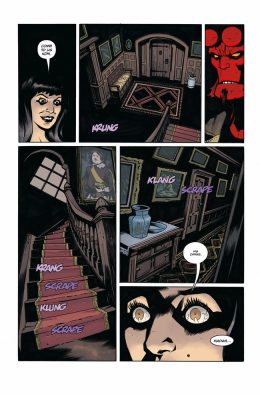 “Forged in the late night, fireside tradition and filled with ghost, ghouls, all manner of things from beyond the veil and gritty, period, noir soaked adventure, the Hellboy Winter Special is destined to become one of the most re-read and well-thumbed books that’ll appear this Christmas.”—TRIPWIRE