END_OF_DOCUMENT_TOKEN_TO_BE_REPLACED

Chris O’Dowd and Rosamund Pike has signed on to star in State of the Union – a genuine short form comedy series for SundanceTV and Sundance Now.

Created by Nick Hornsby – and to be directed by Stephen Frears – SotU is ten ten-minute episodes that follow Louise and Tom who meet in a pub immediately before their weekly marital therapy session.

Shooting will begin this summer.

END_OF_DOCUMENT_TOKEN_TO_BE_REPLACED 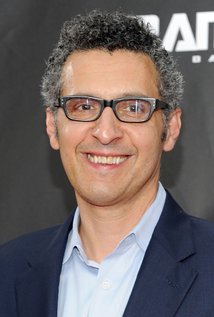 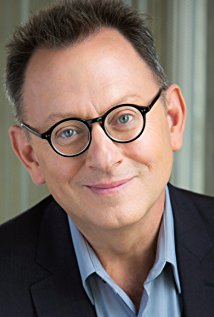 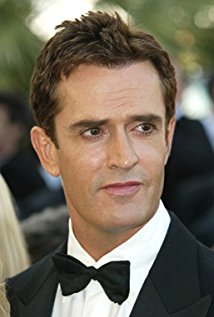 END_OF_DOCUMENT_TOKEN_TO_BE_REPLACED

On Mother’s Day (Sunday, May 13th), SundanceTV will run the ultimate Movies for Moms marathon.

Beginning at 12 noon (11am C), the network will unspool six movies for moms, including: Honeymoon in Vegas, The Break-Up, Date Night, Pretty in Pink, How To Lose a Guy in Ten Days and When Harry Met Sally.

END_OF_DOCUMENT_TOKEN_TO_BE_REPLACED 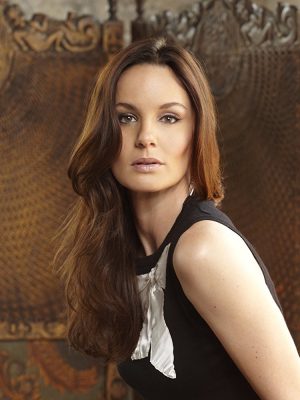 END_OF_DOCUMENT_TOKEN_TO_BE_REPLACED

In the season two finale of The A Word, Same Deep Water, an ‘End of Year Show’ at Joe’s old school brings his family members together. As Joe takes the stage, it is clear what they mean to him. But will they remain the family he knows?

The second season finale of The A Word airs on Wednesday, December 13th (10/9C).

END_OF_DOCUMENT_TOKEN_TO_BE_REPLACED

SundanceTV’s Hap and Leonard has begun production on its third season – which will be based on the Joe. R. Lansdale novel, The Two Bear Mambo.

In season three, when Florida Grange goes missing in the Klan-infested town of Grovetown, Hap and Leonard set out to find her.

Hap and Earl: The Two-Bear Mambo is slated to return in early 2018.