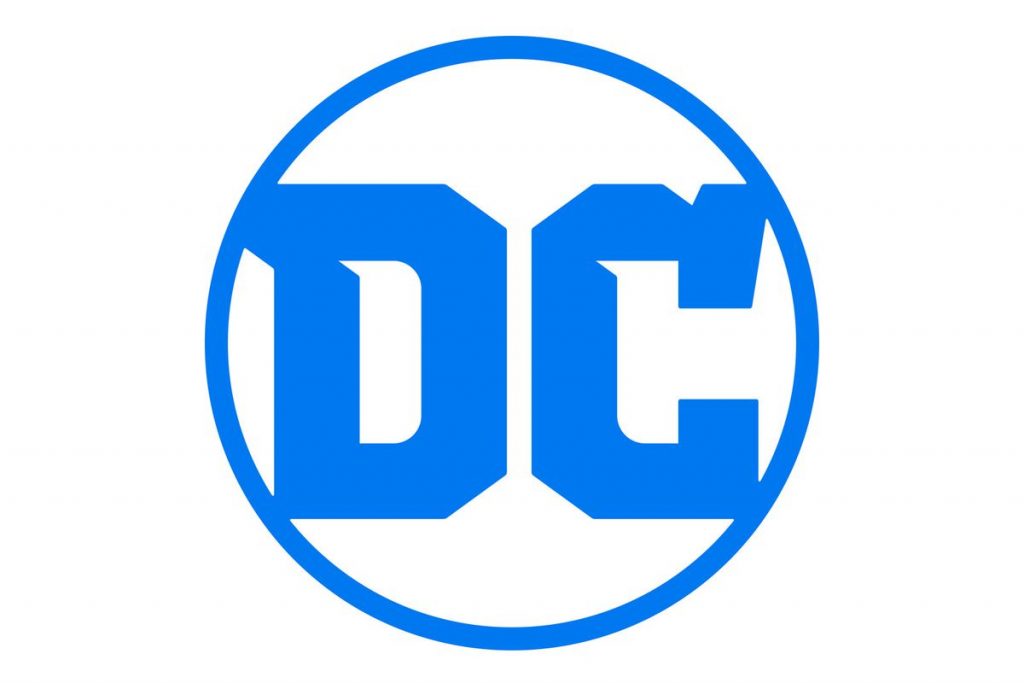 Yesterday, DC Universe held their first ever live stream from Wondercon. I wish more companies would stream their panels, makes my life so much easier! Stream gave us lots of interesting tidbits on the brand new Sandman Universe, new Justice League and Teen Titan books and we found out that the Joker is not going to be happy about Batman’s upcoming nuptials. Honestly, I’m sick to death of the Joker and have no desire to read that one. Batman Metal will also conclude this week and will have big repercussions throughout the Universe. Check out the full press release.

DC started Wondercon Saturday morning with a bang, courtesy of a livestreamed panel hosted by DC Publishers Dan DiDio and Jim Lee. Streaming live to fans nationwide, Dan and Jim, along with some of DC’s top editors and finest comic book talent, discussed some of the upcoming initiatives that have keep DC on the leading edge of publishing.

Anytime you get Dan and Jim together on a panel you can expect some breaking news, and this year’s livestream was no exception. Superstar writer Scott Snyder was on hand to talk to the publisher about not only the blockbuster finish fans can expect when DARK NIGHTS: METAL reaches its conclusion with issue #6 (March 28) but he also revealed some big plans for Justice League. Snyder dished the latest on the JUSTICE LEAGUE: NO JUSTICE four issue miniseries he’s working on with co-writers James Tynion IV (DETECTIVE COMICS) and Joshua Williamson (THE FLASH, Vertigo’s DEATHBED) and artist Francis Manapul (TRINITY), as well as his plans for JUSTICE LEAGUE, with newly-acquired artist Jim Cheung and rising star Jorge Jimenez.

But jaws really dropped when he announced that not one, but two all-new Justice League titles will debut from the May miniseries, each featuring new team rosters: JUSTICE LEAGUE DARK, written by Tynion with art by Alvaro Martinez, Raul Fernandez (inker) and Brad Anderson (colors) and JUSTICE LEAGUE ODYSSEY, written by Williamson, with art by Stjepan Sejic. Both titles are scheduled to launch in June.

Last month, Vertigo shocked readers when they announced the return to the Dreaming in a Neil Gaiman-curated THE SANDMAN UNIVERSE imprint this August. Today, Vertigo and DC Black Label Executive Editor Mark Doyle, along with guest Nalo Hopkinson who will pen the HOUSE OF WHISPERS title, gave fans a first look at Bilquis Evely’s interiors for THE SANDMAN UNIVERSE #1. Hopkinson shared her excitement for the transition from novelist to comic book writer, and shared some first insights into the mysterious new house and its proprietor. THE SANDMAN UNIVERSE #1 is available August 8, 2018.

MAD magazine’s “Usual Gang of Idiots” featured a mix of old and new this time around, with the publishers talking to new Executive Editor Bill Morrison about what fans can expect from the new version of America’s #1 humor magazine (in a field of one). The fears of old-school MAD fans were quickly put to rest when long-time artist and “Spy vs. Spy” creator Sergio Aragones took the stage and had a chance to reflect on his past work and upcoming involvement with this new-look MAD. Patience was quickly rewarded as well, when fans in attendance and online got a tease of what the book will look like as a brand-new wrap around cover for MAD #1 (on sale April 17), featuring a new logo, was revealed.