Entertainment News for The Rest of Us
Michelle Alexandria
High Definition

I don’t know why people would buy a Blu-ray of a TV Show that’s available on their respective streaming service and this coming from someone who just had to buy a new $500 4K UHD Player. But the critically acclaimed DC Universe series Doom Patrol is coming to Blu-ray, this fall. October 1st to be exact with the Digital release coming August 26th. The set will include all 15 season one episodes and a boatload of extras for $29.99 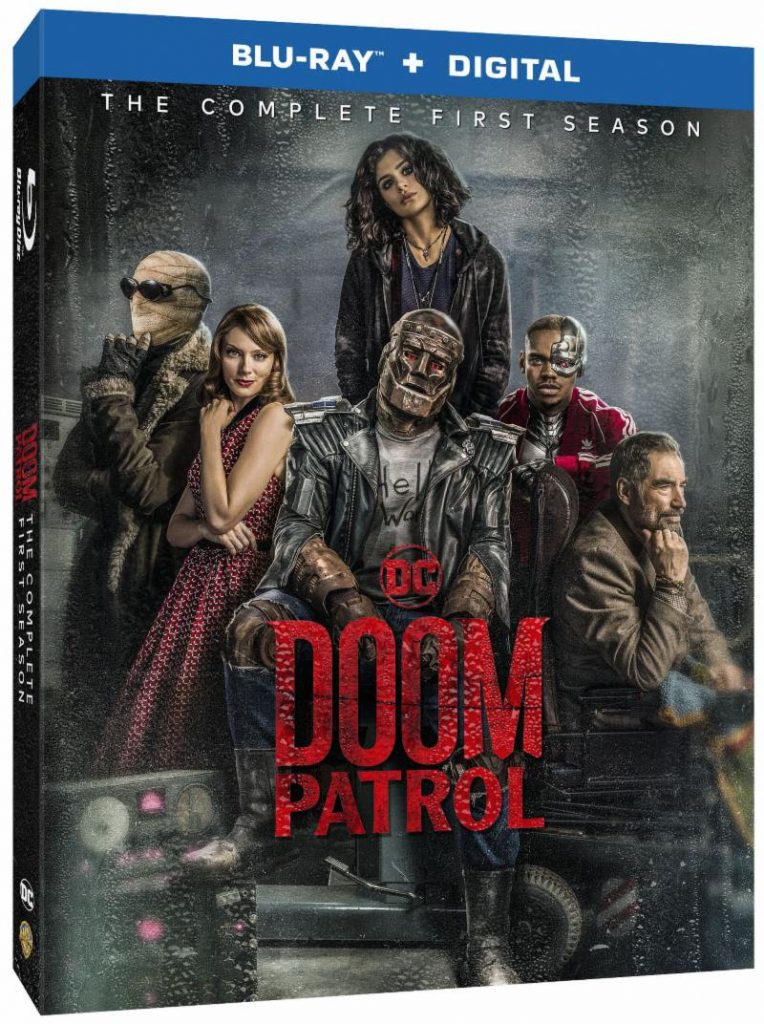