Disney+ has released a new clip in celebration of its Holly wood premiere – and premieres on the streamer on February 7th.

END_OF_DOCUMENT_TOKEN_TO_BE_REPLACED 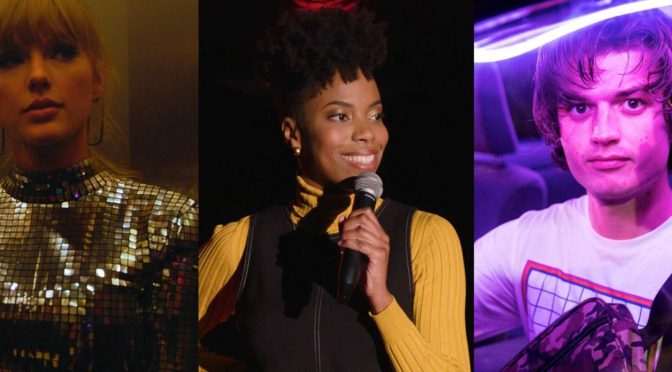 The nonprofit Sundance Institute announced today a program of 118 films (confirmed) for the 2020 Sundance Film Festival.

END_OF_DOCUMENT_TOKEN_TO_BE_REPLACED

Directed by Ryan White (The Keepers, The Case Against 8), Ask Dr. Ruth chronicles the incredible life of Dr. Ruth Westheimer, a Holocaust survivor who became America’s most famous sex therapist.

The film will premiere at Sundance Film Festival, on Hulu and in theaters in 2019.

END_OF_DOCUMENT_TOKEN_TO_BE_REPLACED 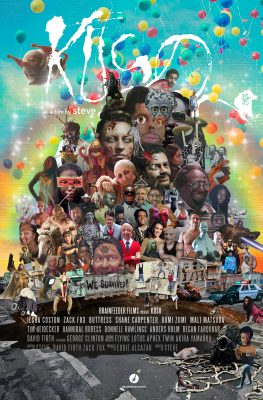 The blurb: Broadcasting through a makeshift network of discarded televisions, Kuso is tangled up in the aftermath of Los Angeles’ worst quake nightmare. Travel between screens and between aftershocks into the twisted lives of the survived.

Make of that what you will. The trailer is a mind-melting collage of weirdness.

END_OF_DOCUMENT_TOKEN_TO_BE_REPLACED 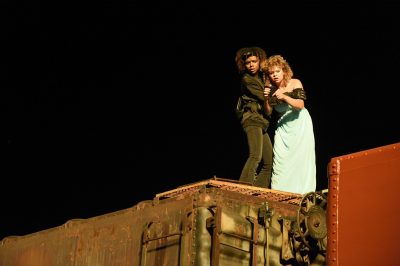 Netflix original films I don’t feel at home in this world anymore. and Deidra & Laney Rob a Train (pictured above) will be having their world premieres at this year’s Sundance Film Festival.

The first is about a woman whose home is burgled while she’s having an existential crisis. It’s the last straw and she sets out, with her martial arts-obsessed neighbor, to find and punish the thief.

Netflix has released trailers for both and you can find them after the break.

I don’t feel at home in this world anymore. stars Melanie Lynsky and Elijah Wood. It premieres at Sundance today and premieres on Netflix on February 24th.

Deidra & Laney Rob a Train – written and directed by Macon Blair (Blue Ruin, Green Room) – premieres at the NEXT Festival on January 23rd and on Netflix on March 17th.

END_OF_DOCUMENT_TOKEN_TO_BE_REPLACED 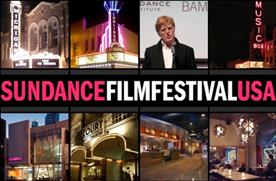 I think one of my new bucket list items is to get it together to do Sundance one of these years. Believe it or not I’ve never been to a film festival. So I might as well start with the big kahuna. Sundance runs Jan 21 – 31st. If you hit the Powerball this week, you can do still go and do it up right.  Tickets are still available for through the VIP Concierge.

END_OF_DOCUMENT_TOKEN_TO_BE_REPLACED 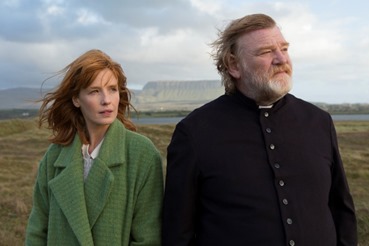 Fox Searchlight has acquired the U.S. – and select international – rights to Calvary, John Michael McDonagh’s follow-up top the The Guard. Calvary stars Brendan Gleeson, who was spectacular in The Guard, as a priest in a small Irish town who is told by someone in confession that he’s going to kill him, ‘Sunday week,’ because he’s an innocent and that will mean more.

END_OF_DOCUMENT_TOKEN_TO_BE_REPLACED 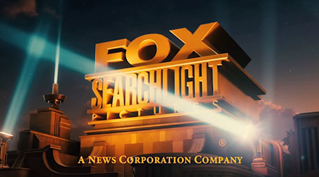