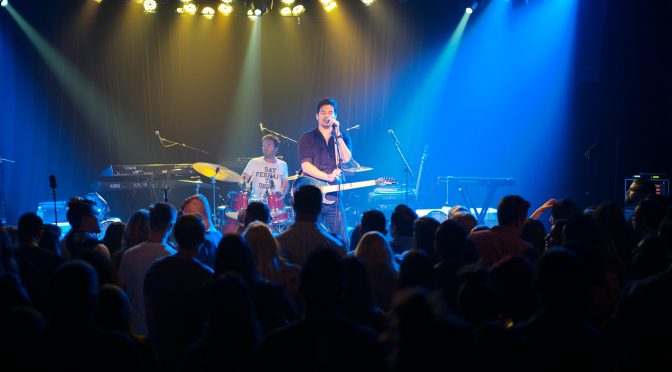 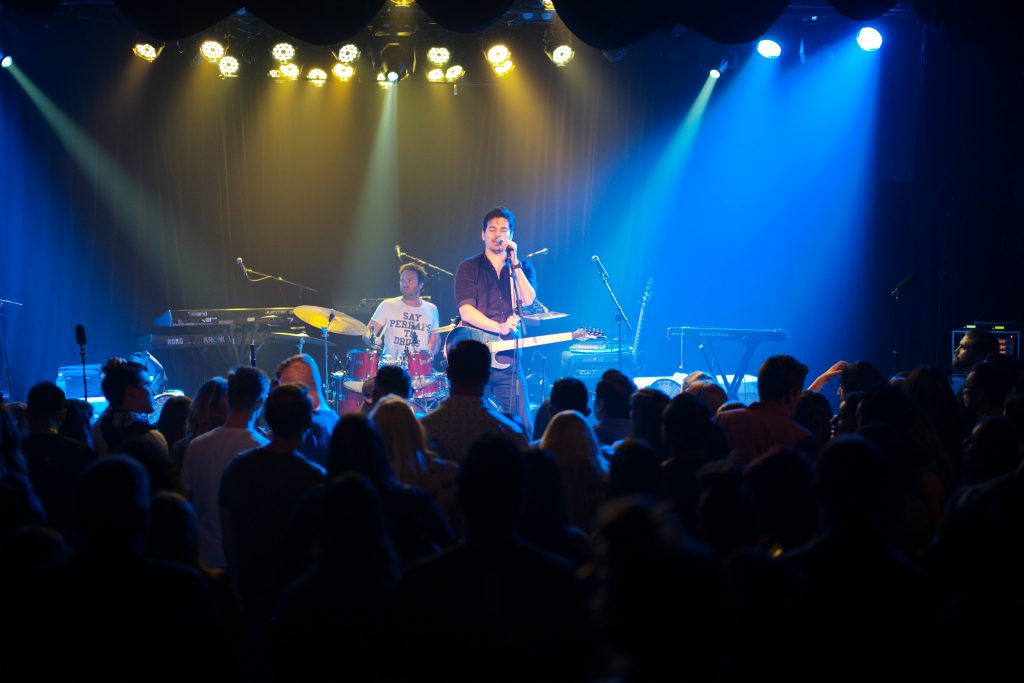 Carl Gershon is the latest musician to launch his music career on YouTube. The singer’s sound is a mixture of funk with a bit of smooth R & B. Gershon is now traveling the country on T-Pain’s acoustic tour. The NYC native will be in the DMV area, Monday, October 30th at U Street Music Hall.. The full tour schedule is below. I recently did an interesting email interview and it went a little something like this. Check out his YouTube page.

Can you tell us a bit about what you are going to be doing for T-Pain‘s upcoming Acoustic Tour?

Opening the show with my DJ Rob Dinero and my drummer Drew McKeon.  I’m singing and playing guitar.

How would you best describe your music?

How did you get involved in this tour and will you also be doing an acoustic set?

T Pain and I have the same manager so he hooked it up.  I don’t do an acoustic set at all.  We open the show kind of loud then T Pain smooths it out. 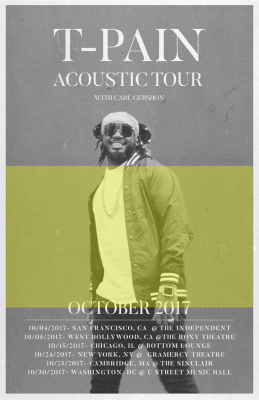 Can you talk a bit about your background and how it shapes your music?

How did your collaboration with Robots and Rayguns come about and how did you both decide to do the classic INXS song Need You Tonight as your cover?

We literally met randomly on twitter.  One of us responded to the other with a Gif about waffles to a tweet about waffles (ED Note – I love me some waffles!).  Lucas thought it was funny and checked out my stuff and had always wanted to do a cover of that song but needed a baritone singer.  One day he just tweeted at me “we should do a track”.  It’s one of my favorite songs of all time so I was excited to do it.

What kind of surprises can fans expect during your upcoming tour stop?

If I told you then it wouldn’t be a surprise!

Will there be any collabs with you and T-Pain in the future?

No plans as of now but Hennything is possible.