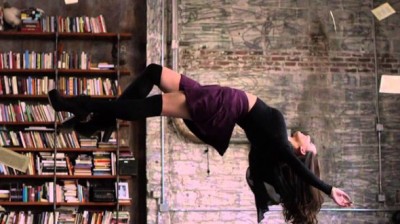 Based upon Lev Grossman’s best-selling books, The Magicians stars Jason Ralph (A Most Violent Year, Aquarius) as Quentin Coldwater, a brilliant grad student who enrolls in Brakebills College for Magical Pedagogy, a secret upstate New York university specializing in magic. He and his 20-something friends soon discover that the magical fantasy world they read about as children is all too real— and poses grave danger to humanity. Stella Maeve (Chicago P.D.), Hale Appleman (Teeth), Arjun Gupta (Nurse Jackie) and Summer Bishil (Towelhead, Lucky 7) also star in this one hour drama.

Lev Grossman’s Magicians trilogy is an international sensation, published and widely praised in more than twenty countries. The epic conclusion to the series, The Magician’s Land, opened at #1 last summer on The New York Times Hardcover Best Seller’s list, and was widely acclaimed as one of the best books of the year.