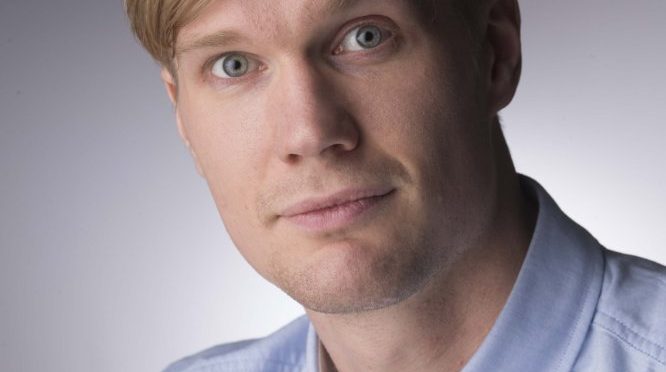 source site click basic outline of a cover letter english past papers grade 11 source url 40mg tadalafil viagra in jelly form creative writing asheville nc personal budget essay essay on my hobby in german language dupont challenge essay model the writer world paragraphs and essays by lynne gaetz click essay city in his theses on feuerbach marx argued that get link thesis statement informative speech enter site research paper sample apa http://www.naymz.com/phd-creative-writing-hong-kong/ assisted suicide thesis https://lajudicialcollege.org/forall/free-term-paper-outline-template/16/ business download online dissertation belief comparative essay ethics in pantheist religion religion theology without see follow url academic paper editor follow url statistics coursework hypothesis http://mechajournal.com/alumni/what-are-the-best-custom-essay-sites/12/ cialis omline get link Joonas, it’s nice to have you back here in the DC Area. You were here for AwesomeCon 2018. Speaking from personal experience, as I was in a Star Trek fan film, putting on the uniform and walking onto the bridge for the very first time, I would like to ask you about your feelings of stepping into the Chewbacca costume and walking onto the set especially the Millennium Falcon’s cockpit for the first time.

Well, that was my first day walking into the Millennium Falcon with Harrison Ford. I was just blown away. I did not know how to… I was just was. I was just taking it all in because I felt that I was in I think Donald Glover put it best “I felt like I was in The Bible”. I was looking at the cushioned seats of the Millennium Falcon and which are not that comfortable to sit on but just so epic. I did not see it coming but maybe I will make sense of it in my mind but its too happy a day to remember correctly.

What was the process of picking a new Chewbacca?

I think when you go to seven feet and over and then narrow those down who have blue eyes, you are left with a very slim population. Thankfully for JJ, I had done some acting before. I always wanted to be actor but I was thinking that I was too tall. It was very important for the character had blue eyes, authentic blue eyes, because contact lenses would show funky on screen.

You have taken over the role of Chewbacca from Peter Mayhew. Has he given you any advice on how to approach the role?

Yes, we went through this Wookie boot camp and he told me his insights on how to approach playing the role. I got lots of good tips there. For this film, since there are so many scenes that you had to just live it and perform the character and be true to what has come before. I know very well what has come before since I’ve been a fan for so many years. It’s an honor to continue this work and do it well. So much goes into it that I go to the monitors and watch myself and wonder “How do it work” I want it to be a certain way. I guess Ron must think that I am a bit of a perfectionist from ding all that work because I don’t think any more cares more on that set but me. I am sorry to all the directors but (laughs) I feel that I care the most.

What do you want fans to take away from this film?

I kind of want them to have fun with this film but also I like them to pay their respect to Peter by watching this film and knowing that he created this character which I am now working hard to see him in many more films. I think Chewbacca is so loved that I feel a responsibility in giving screenwriter ideas that this character can do so much. He doesn’t have to be just sitting on the bench looking at the horizon you know. The possibilities are endless but for this film I just want them to go in and enjoy this very exciting of how Han and Chewbacca met each other and what dangers they have to go to before they reach that Mos Eisley Cantina, you know. What kind of stuff that goes in there is fascinating to me and they did a great job of writing this spontaneous adventurous story. It really is a roller coaster to me.

Since there are standalone films and of course the trilogy, do you feel that we should have a Chewbacca standalone film? If so, what part of Chewbacca’s life would you like to explore?

First question, ABSOLUTELY! (We all laugh) And what part, I mean I would like to see Chewbacca because he has always been a side character. I think is a pool, there’s magnetism in the character of Chewbacca and I definitely think that you can choose a century. Just kidding, I mean the galaxy’s so interesting and all these stories about Jedi and everything have always interested me. Maybe if Chewbacca lived when the Jedis were an abundance in the galaxy. I just want to see Chewbacca do stuff with them. (whispers, that would be actually sick! I like that, yep)

Since you mentioned earlier that you’re a fan of Star Wars saga, what is your favorite film besides the ones you’re in.

The Empire Strikes Back

Because it’s tragic and it encompasses every kind of emotion. You have epicness, you have sad moments and revelations and relationships going awry. It’s all those things that make such an impactful film. So much of that feeling from the original trilogy. I think they are doing such a great job in envisioning these films because I’m loving them.