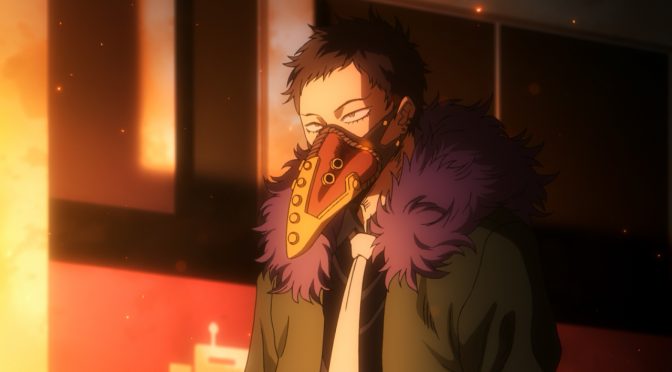 Hit anime series My Hero Academia returns for a fourth season on both FunimationNow, in the U.S., Canada, U.K., Ireland and Australia, and Hulu. 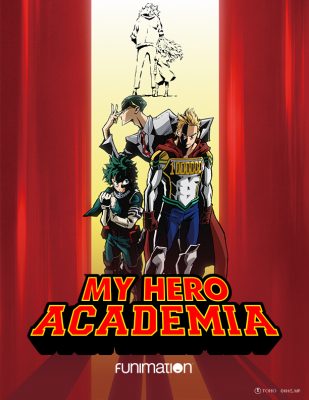 FLOWER MOUND, TEXAS – September 12, 2019. Anime’s favorite super heroes in training are back at U.A. High School for another thrilling season of “My Hero Academia.” Funimation, the global leader in sub and dub anime content and subsidiary of Sony Pictures Television, announced today that Season 4 of “My Hero Academia” will premiere on Saturday, October 12, 2019. Subtitled simulcast episodes will stream day and date with the Japanese broadcast on both FunimationNow, in the U.S., Canada, U.K., Ireland and Australia, and Hulu. FunimationNow will also stream SimulDub™ episodes of the top-rated anime series. 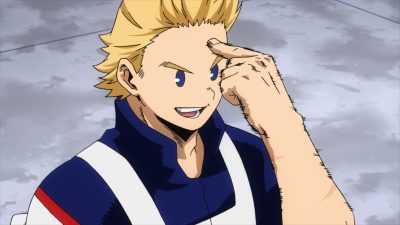 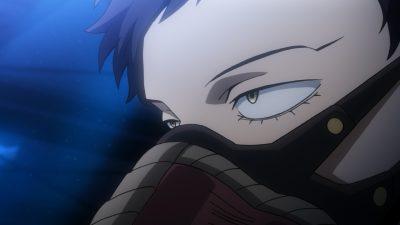 “My Hero Academia” continues to be one of the most awarded anime series each year since its debut in 2016. During 2018, which included the first theatrical release for the franchise, its numerous honors included IGN’s “2018 People’s Choice – Anime of the Year” award, #1 on Anime News Network’s “Best of 2018 Mega Poll,” #1 on Gamespot’s “Best Anime Shows and Movies of 2018” and five awards at the 2018 Crunchyroll Awards including “Best Film of the Year.”