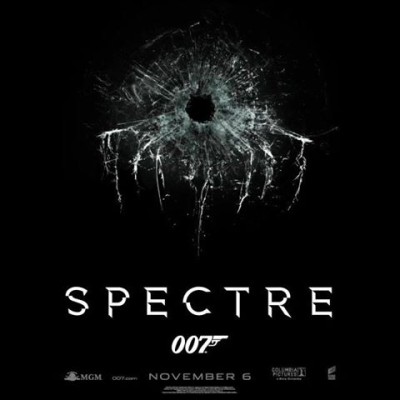 What would a James Bond movie be without stunning locations and terrifying situations?

The first behind-the-scenes video from the Spectre shoot has just been made available – from a set-up in the mountains of Austria. Very cool (in every respect). Check it out after the jump.

Watch the first behind the scenes footage from the Austrian set of SPECTRE, with Daniel Craig, plus Léa Seydoux, Dave Bautista and director Sam Mendes.

SPECTRE will be released on November 6, 2015