Entertainment News for The Rest of Us
Michelle Alexandria
Video Games 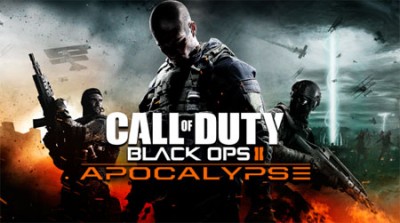 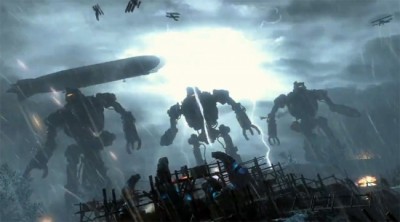 Call of Duty: Black Ops II Apocalypse also features Origins, the most horrifying and imaginative Zombies experience to date. Players will be deployed to a Dieselpunk-stylized World War I-era France where they will encounter the return of the four original heroes – Tank, Nikolai, Takeo, and Richtofen – from the very first Zombies map featured in Call of Duty: World at War, as well as hordes of undead that have overrun the French countryside’s trenches and fields, as well as the ruins of an ancient and mysterious location.