The Halloween spirit is strong at CBS with special episodes of dramas, comedies, game shows and soaps planned to showcase the season.

Check out the taglines for six primetime series; two soaps and two game shows – and the annual broadcast of the Michael Jackson’s Halloween special, below.

HERE’S THE SPOOKY SCOOP FROM CBS PRIMETIME, DAYTIME and SPECIALS! 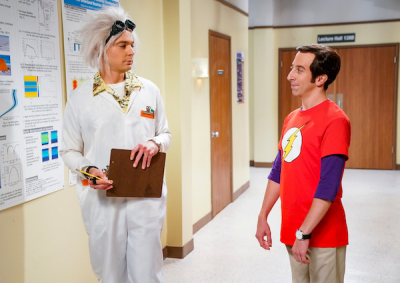 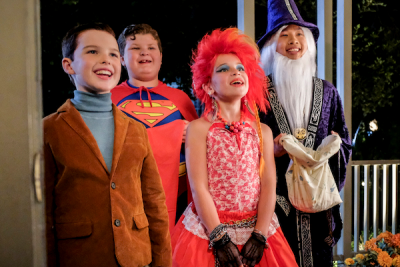 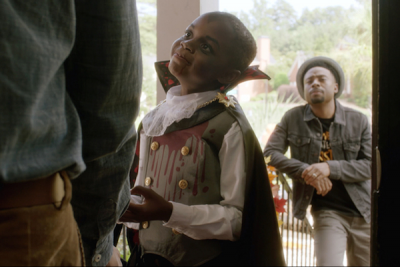 MACGYVER “Dia de Muertos + Sicarios + Family” – When Oversight’s (Tate Donovan) attempt to capture a cartel leader goes bad, MacGyver (Lucas Till) and Jack (George Eads) rush to Mexico to pull their boss out while racing through the heart of cartel country during Dia de Muertos celebrations. Also, Bozer (Justin Hires) and Riley (Tristin Mays) use Halloween as a distraction to gather intel on a man accused of treasonous activities, on MACGYVER, Friday, Oct. 26 (8:00-9:00 PM, ET/PT) on the CBS Television Network. 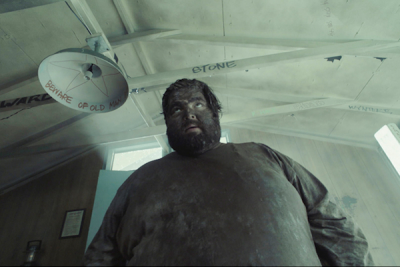 HAWAII FIVE-0 “A’ohe mea ‘imi a ka maka” – On Halloween, Jerry (Jorge Garcia) and his friends search his childhood camp for evidence to a murder he witnessed as a boy, while McGarrett (Alex O’Loughin) investigates a little girl who drew pictures depicting the scene of a recent murder before it was discovered, on HAWAII FIVE-0, Friday, Oct. 26 (9:00-10:00, ET/PT) on the CBS Television Network. 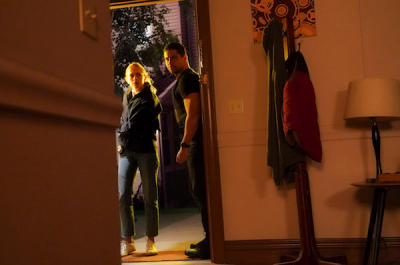 NCIS “Beneath the Surface” – After NCIS arrives at a Halloween crime scene, Torres (Wilmer Valderrama) recognizes the victim as a friend from federal law enforcement training. Also, Jimmy (Brian Dietzen) thinks his lab is haunted by ghosts after objects keep mysteriously moving, on NCIS, Tuesday, Oct. 30 (8:00- 9:00PM, ET/PT), on the CBS Television Network. 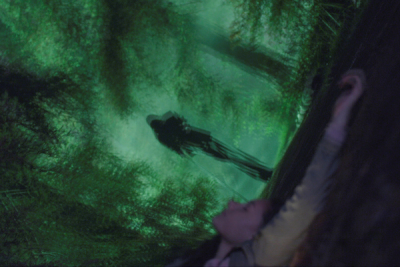 CRIMINAL MINDS “The Tall Man” – The BAU investigates the spooky local ghost story of the “Tall Man” and the clues it provides when two people go missing in the woods of East Allegheny’s Dead Man’s Conservatory, and a third mysteriously surfaces the following day with limited about what happened to her friends, on CRIMINAL MINDS, Wednesday, Oct. 31 (10:00-11:00 PM, ET/PT) on the CBS Television Network. The episode was directed by series star Matthew Gray Gubler. 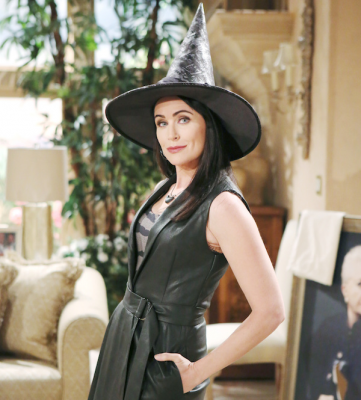 THE BOLD AND THE BEAUTIFUL – This Halloween, Quinn (Rena Sofer) makes a major sacrifice in order to keep her marriage on track, Pam (Alley Mills) reflects on her relationship with Stephanie and her mother, Ann, and Ridge (Thorsten Kaye) expresses his anger over Bill’s (Don Diamont) continued overtures to Brooke (Katherine Kelly Lang) by destroying an important symbol of the Spencer family, on THE BOLD AND THE BEAUTIFUL, Wednesday, Oct. 31 (1:30-2:00 PM, ET; 12:30-1:00 PM, PT) on the CBS Television Network. 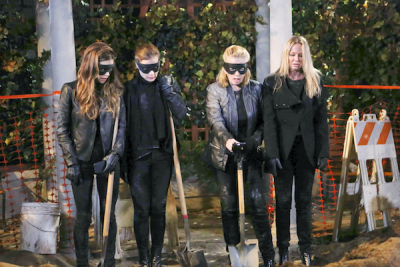 THE YOUNG AND THE RESTLESS – Halloween takes a chilling turn when Nikki (Melody Thomas Scott) learns that the buried secret of J.T. is at risk of being revealed and convinces Victoria (Amelia Heinle), Sharon (Sharon Case) and Phyllis (Gina Tognoni) to remove J.T.’s body from Chancellor Park. Their plan hits a major obstacle thanks to Nikki’s arch nemesis, Jill (Jess Walton). Also, Nick (Joshua Morrow) sees Halloween as an opportunity to reconnect with Sharon after their very public breakup, on THE YOUNG AND THE RESTLESS, Thursday, Nov. 1 (12:30-1:30 PM, ET; 11:30 AM-12:30 PM, PT) on the CBS Television Network. 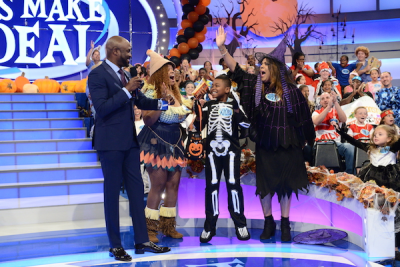 LET’S MAKE A DEAL – Every day at LET’S MAKE A DEAL is Halloween, but during its 10th anniversary season, it’s a treat for the entire family! Moms, dads, sons and daughters make deals together while trick-or-treating with Wayne, Jonathan, Tiffany and Cat. The lively celebration includes reaching inside pumpkins for hidden prizes, playing a game featuring photos of the LET’S MAKE A DEAL cast in costumes from years’ past, and even bobbing for apples as the traders try to uncover prizes, such as a trip to an Irish castle or one of three new cars. However, contestants must also beware of the possible “trick” with plenty of zonky frights lying in wait for the families that choose incorrectly, on LET’S MAKE A DEAL, Wednesday, Oct. 31 (check local listings) on the CBS Television Network. 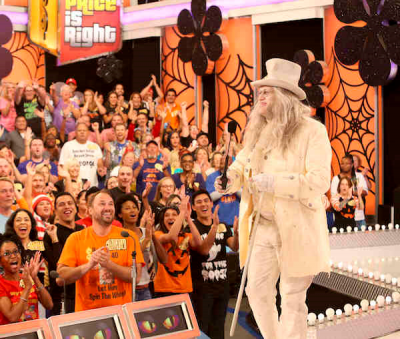 THE PRICE IS RIGHT – Network television’s #1-rated daytime series and the longest-running game show in television history celebrates Halloween when a ghostly Drew Carey hosts a haunted house with his spooky pals, George the Werewolf, Rachel the Mummy, Manuela the Witch and Amber the Vampire. The entire audience dresses up in their best costumes and have the opportunity to win some scary good prizes, Wednesday, Oct. 31 (11:00 AM-12:00 PM, ET; 10:00-11:00 AM, PT) on the CBS Television Network. 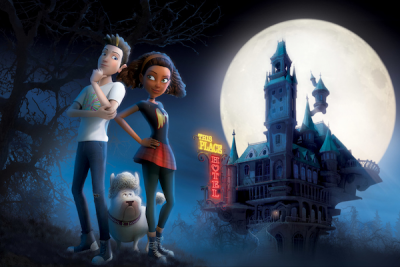 MICHAEL JACKSON’S HALLOWEEN – A one-hour animated adventure with Michael Jackson’s acclaimed music as its soundtrack, the special follows millennials Vincent (Lucas Till) and Victoria (Kiersey Clemons), who meet “accidentally” on Halloween night and find themselves, along with Ichabod the dog, at a mysterious hotel located at 777 Jackson Street called This Place Hotel. Once inside, Vincent and Victoria are sent on an unexpected, magical adventure of personal discovery, culminating in a spectacular dance finale featuring an animated Michael Jackson. The special will be rebroadcast Saturday, Oct. 20 (8:00-9:00 PM, ET/PT) on the CBS Television Network. It features the voices of actors Christine Baranski, Kiersey Clemons, Alan Cumming, George Eads, Brad Garrett, Lucy Liu, Jim Parsons and Lucas Till.