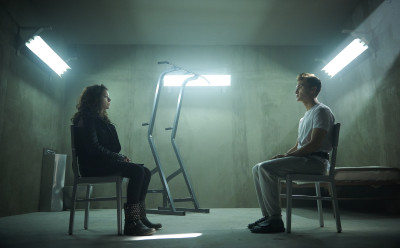 One of the best shows on television right now is Orphan Black. We’ve consistently given it a A+ grade for a reason (several actually) – it’s just that good.

If you haven’t been watching, or just want a quick refresher before the Clone Club kicks into gear with Season Three on Saturday, April 18th (9/8C), follow the jump to check out Orphan Black in four minutes.

If you need more detail, you can stream Orphan Black’s first two seasons at Amazon Prime.