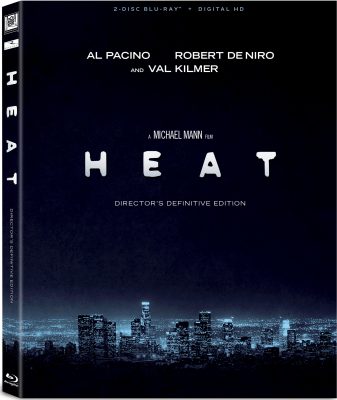 Taking inspiration from the late Chicago police detective Charlie Adamson – who killed the actual Neil McCauley in a shootout in 1963 – HEAT was the culmination of years of research by Mann resulting in its depth and range of characters and choreography of action. With its epic scale and stunning performances from Pacino, De Niro, Val Kilmer, Tom Sizemore, Ashley Judd, Amy Brenneman, Diane Venora, Natalie Portman and Jon Voight, Heat is as incendiary as it was 20 years ago.

Now Heat is coming to Blu-ray and HD in the director’s definitive edition on May 9th.

END_OF_DOCUMENT_TOKEN_TO_BE_REPLACED 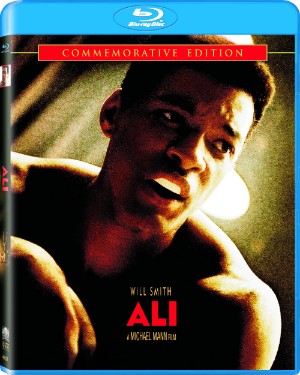 Ali: Commemorative Edition will include a new featurette – On the Set with The Greatest. It will be in stores on January 17th. Details follow the break.

END_OF_DOCUMENT_TOKEN_TO_BE_REPLACED

Michael Mann will be the director sitting in the chair opposite Robert Rodriguez on the next episode of El Rey Network Presents: The Director’s Chair. He will appear on Sunday, 9th.

Leading into his appearance, El Rey will air four episodes of Miami Vice (selected by Mann) and following the show, the network will air Mann’s Will Graham/Hannibal Lecter thriller, Manhunter.