Entertainment News for The Rest of Us
Michelle Alexandria
Out and About, Television 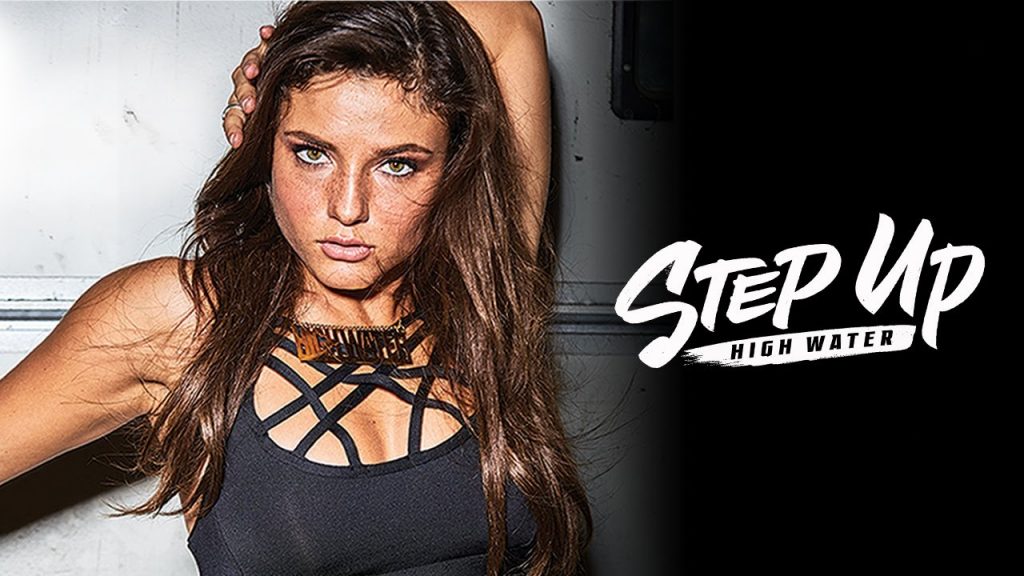 Everyone who reads this site knows of my irrational love of the Step Up franchise. I love the bushy haired kid, sue me. On Tuesday, January 30, moviegoers everywhere are invited to experience the magic of the original Step Up film as it returns to the big screen for one night, paired with the premiere of the highly anticipated new YouTube Red Original series Step Up: High Water.

Kicking off a new generation of passions and rivalries, the “Step Up: High Water Premiere Event” will feature the first episode of the new Lionsgate TV series, executive produced by Channing and Jenna Dewan Tatum, Adam Shankman, Jennifer Gibgot and Holly Sorensen.

The event will also feature a behind-the-scenes look at the making of the edgy new 10-episode series, based on the Step Up film franchise that grossed $650 million at the global box office. Step Up: High Water is a heart-pounding, sexy, music-filled drama focused on several ambitious young dancers in a contemporary performing arts school in Atlanta, touching on real issues around diversity and complex relationships – accompanied, of course, with some serious dance moves.