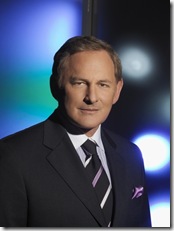 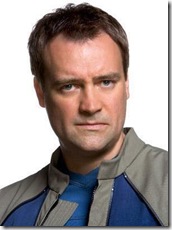 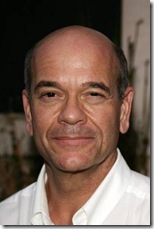 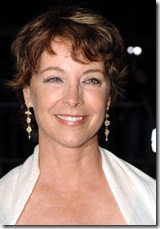 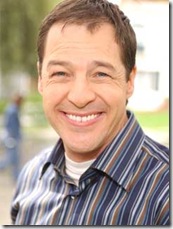 NEW YORK – September 16, 2010 – Syfy unveils an impressive roster of guest stars set to make appearances throughout the second season of the drama-adventure series, Stargate Universe, including Victor Garber, David Hewlett, Robert Picardo, Kathleen Quinlan and French Stewart, along with the previously announced guest appearances by Robert Knepper and Julie McNiven, who will both appear in multi-episode arcs.  The second season of Stargate Universe debuts Tuesday, September 28 at 9PM (ET/PT) on Syfy.

Stargate Universe follows a band of soldiers, scientists and civilians, who must fend for themselves as they are forced through a Stargate when their hidden base comes under attack. The desperate survivors emerge aboard an ancient ship, which is locked on an unknown course and unable to return to Earth.

In the new season, the team fights to take back the ship from the Lucian Alliance, who transported themselves on board Destiny with plans to take control. The team also discovers their true mission. It’s not about going home, it’s about going further.

Kathleen Quinlan (Apollo 13) stars as Senator Michaels, who replaced the late Senator Armstrong as the new head of the off-world spending committee.

French Stewart (The Closer, 3rd Rock From The Sun) guest stars as Dr. Andrew Covel, the new head of research at Stargate Command.

Robert Knepper (Heroes, Prison Break) portrays a member of the Lucian Alliance in a multi-episode arc.

Julie McNiven (Supernatural, Mad Men) portrays a member of the Lucian Alliance in a multi-episode arc.