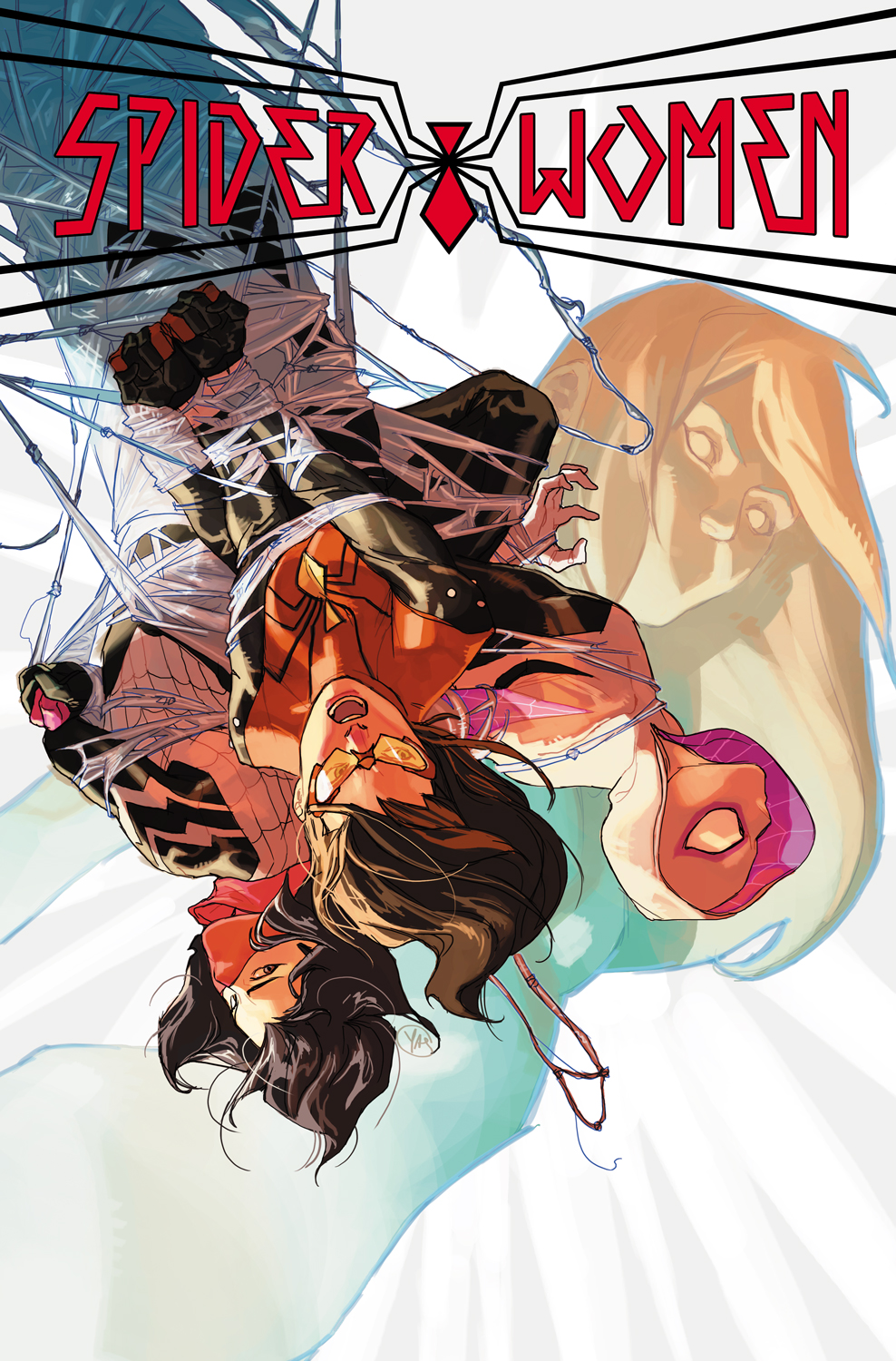 The Spider-Event of 2016 is here! This April, Silk, Spider-Woman and Spider-Gwen unite for a story too big for any one of their titles to contain! Today, Marvel is pleased to present your first look at SPIDER-WOMEN ALPHA #1– kicking off the epic 8-part universe hopping crossover! Blockbuster writers Jason Latour, Dennis Hopeless and Robbie Thompson are joined by a dazzling array of artists, including Vanesa Del Rey, Bengal, Javier Rodriguez, Tana Ford and more to bring you a story you won’t want to miss!

A routine trip to Earth-65 to visit Spider-Gwen turns into a nightmare as Silk and Spider-Woman find themselves trapped on Gwen’s alternate Earth! And they’re not alone! The villainous organization S.I.L.K. is on their tails, and they’re dead set on using these interdimensional interlopers for their own gains. Now, it’s a race against time to get home in one piece! But while these Spider-Women struggle to find their way back, who’s keeping an eye on their universe? Plus – Cindy Moon comes face-to-face with her Earth-65 counterpart!

Don’t miss one minute of the excitement as these three wall crawling warrior women swing into action in SPIDER-WOMEN ALPHA #1 this April! 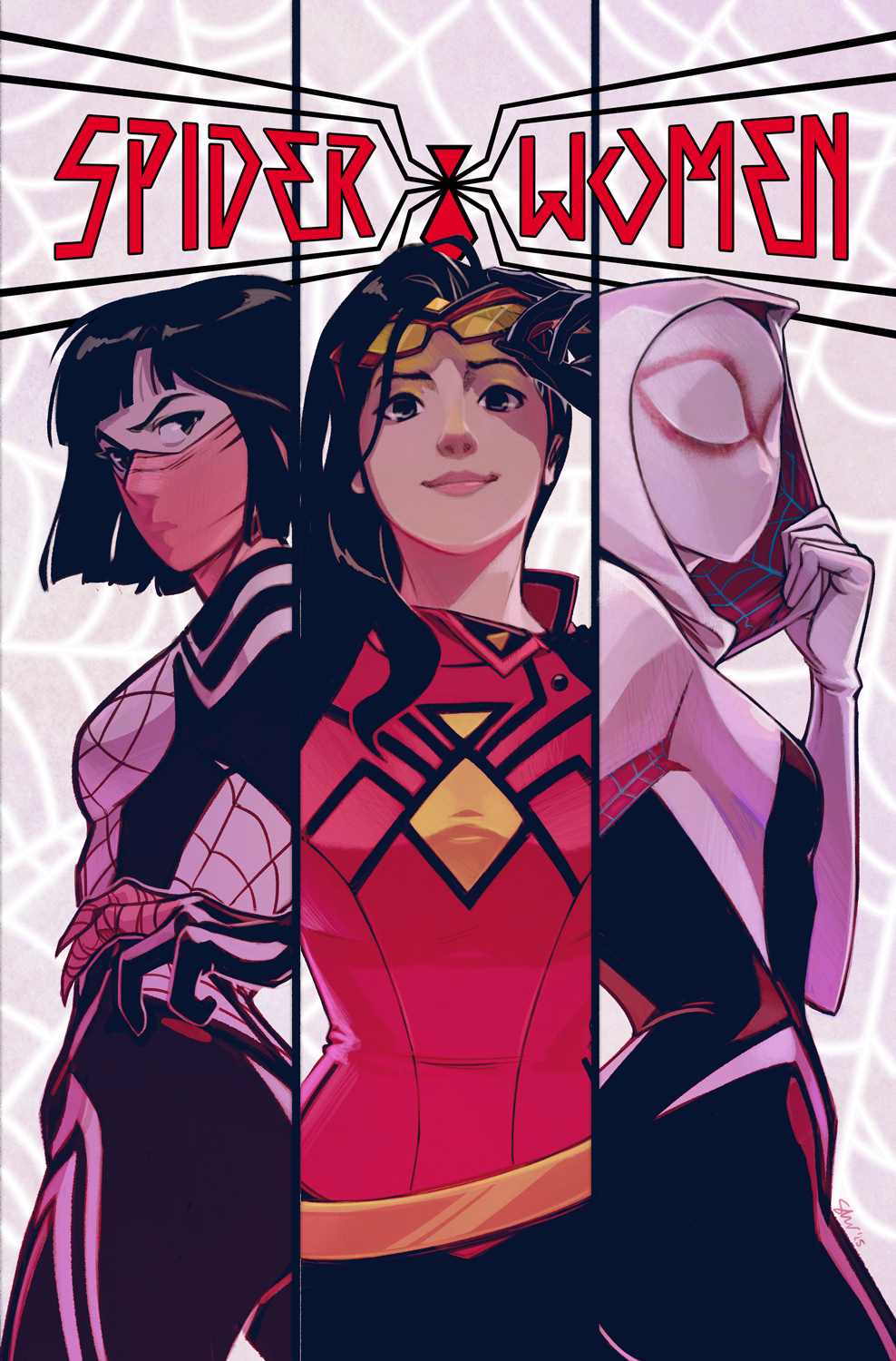 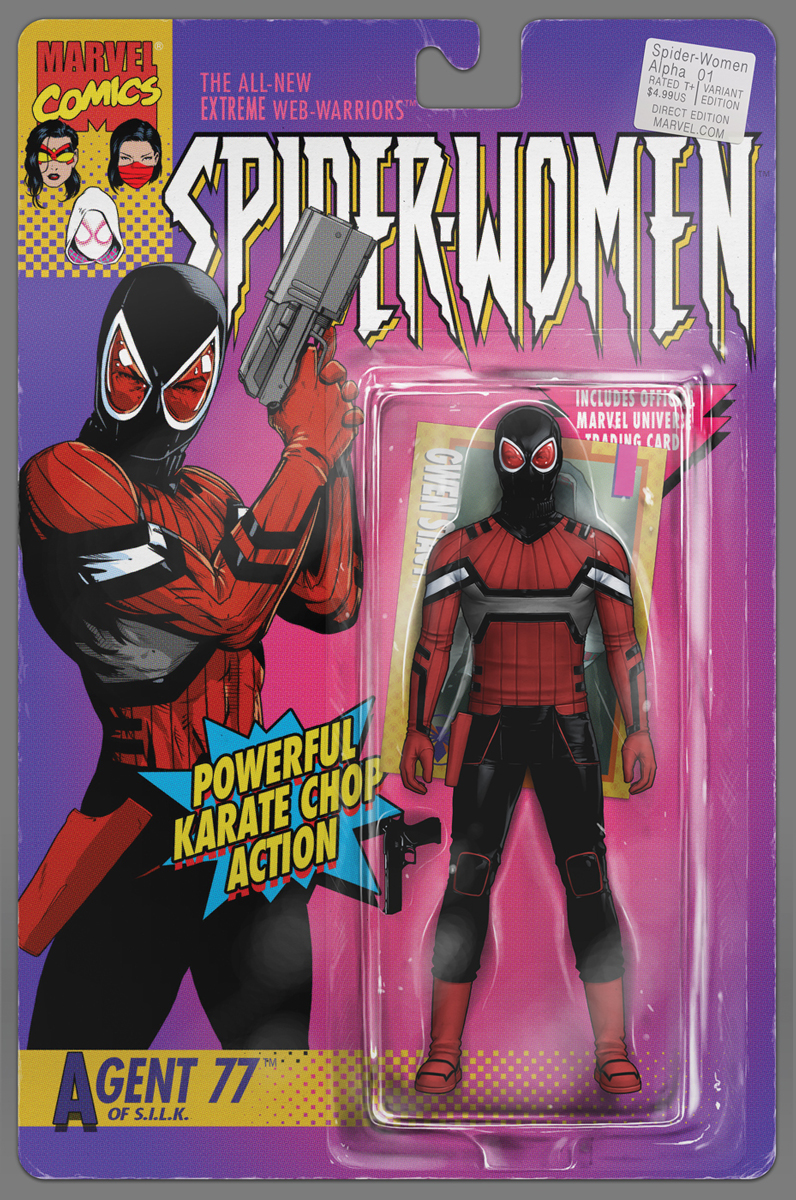 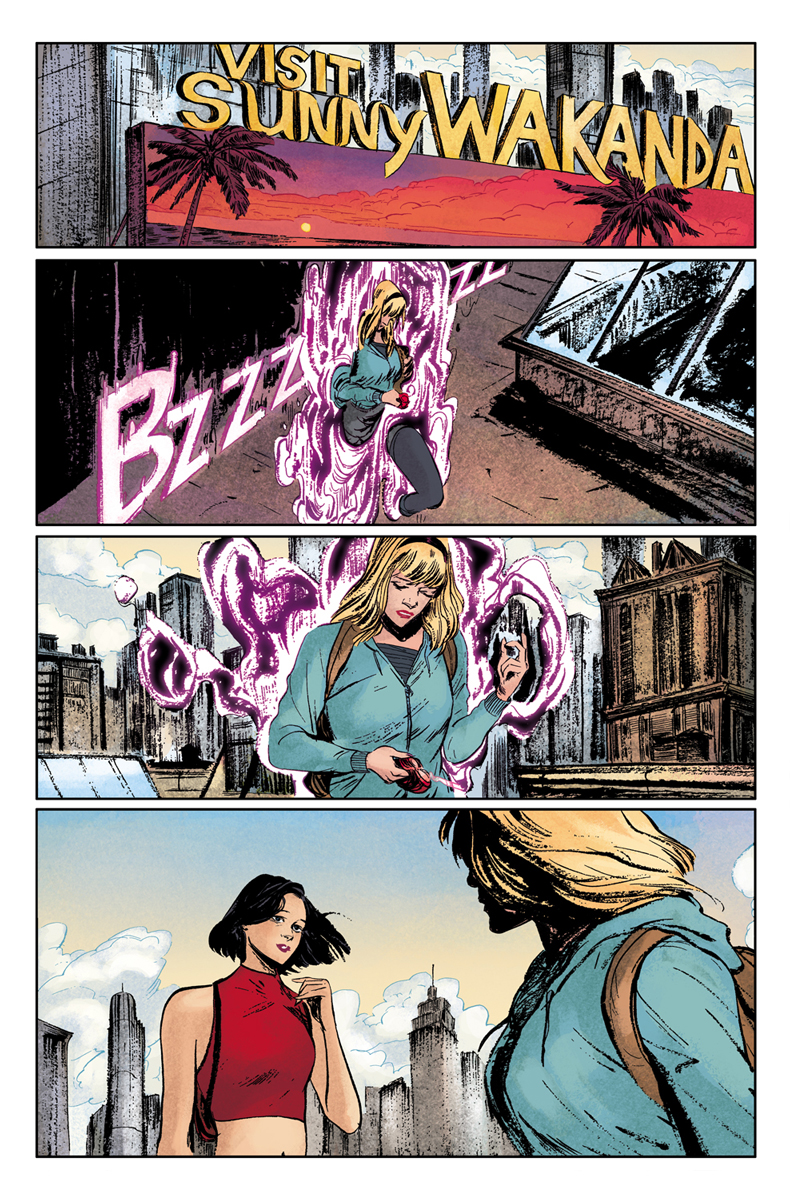 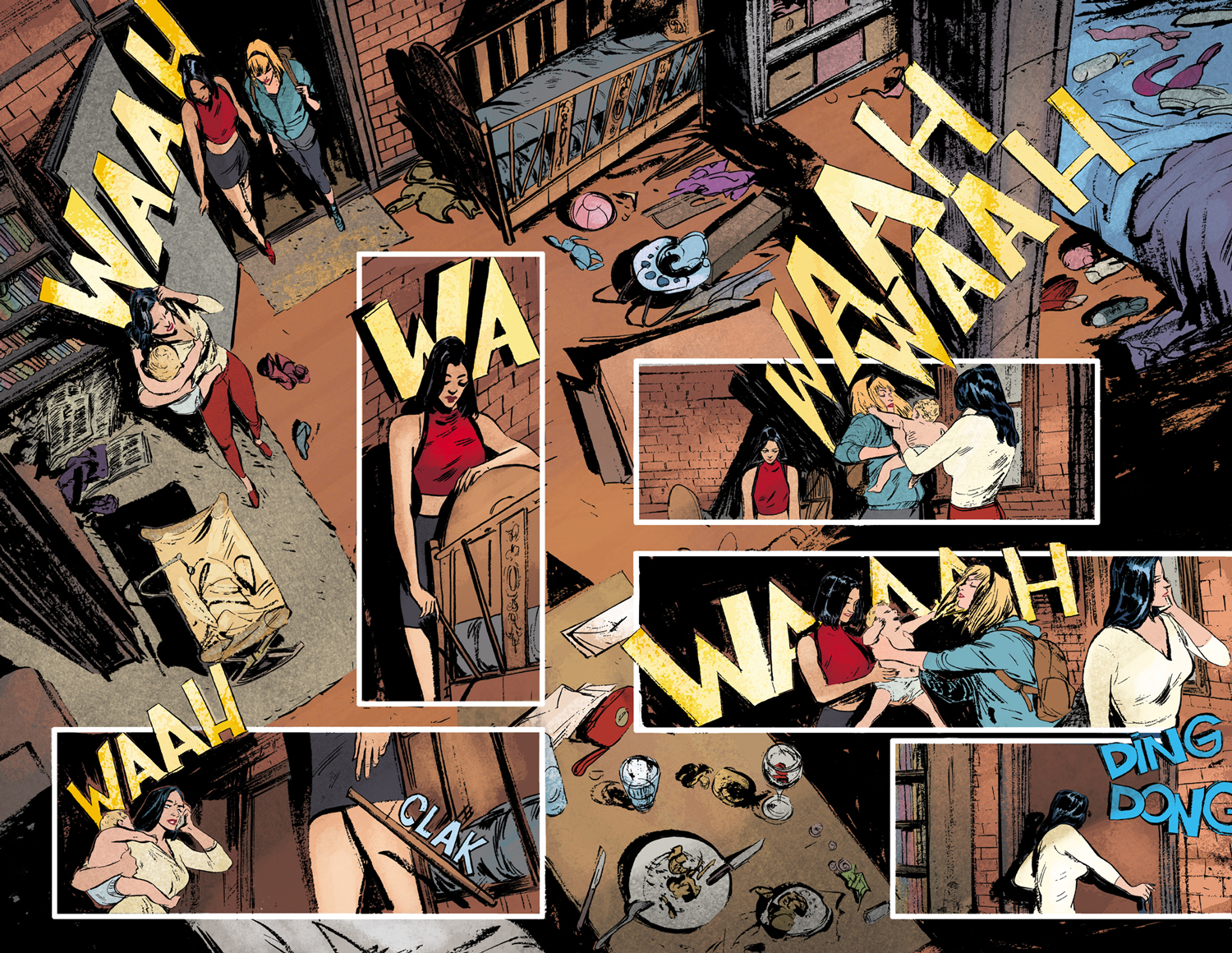 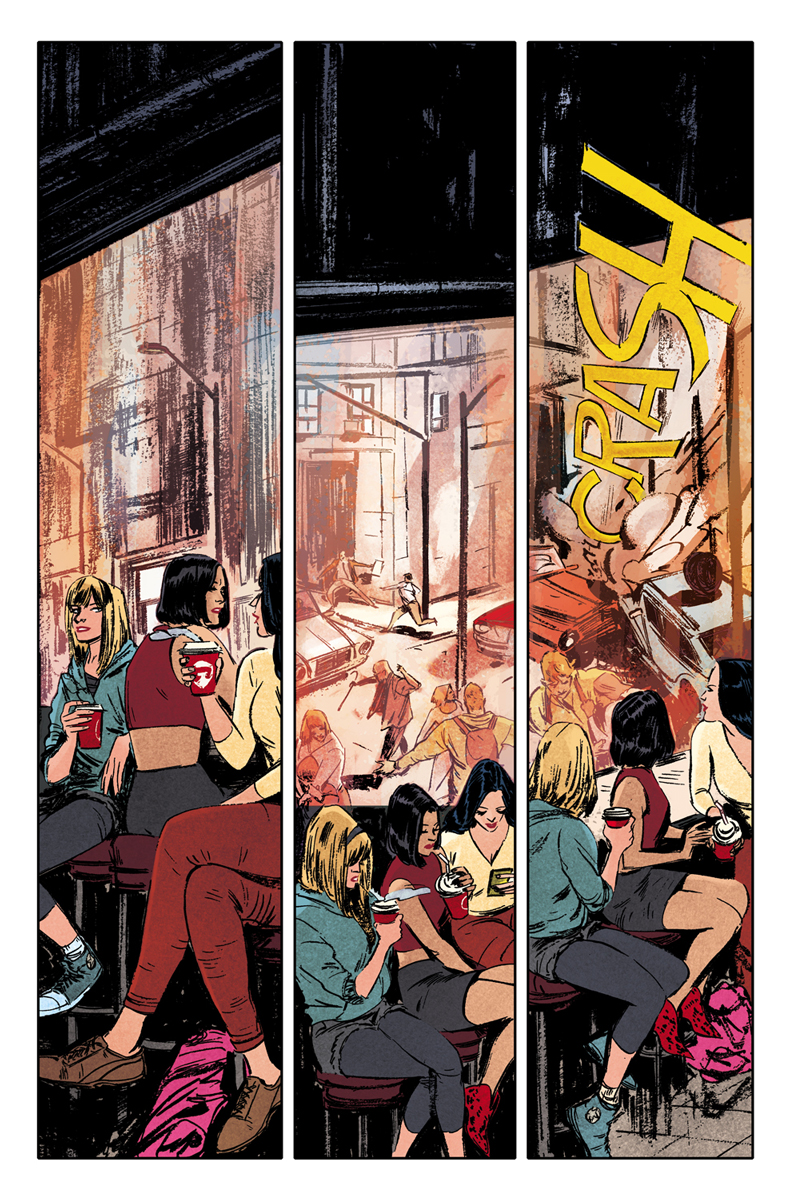 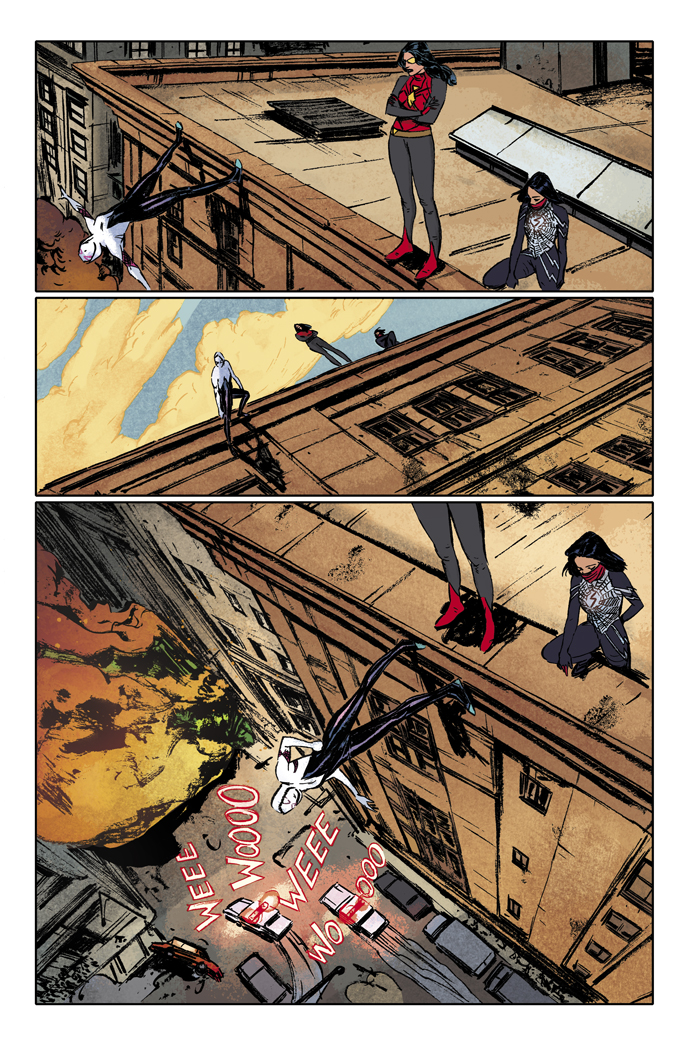 Marvel Entertainment, LLC, a wholly-owned subsidiary of The Walt Disney Company, is one of the world’s most prominent character-based entertainment companies, built on a proven library of more than 8,000 characters featured in a variety of media over seventy years.  Marvel utilizes its character franchises in entertainment, licensing and publishing.  For more information visit marvel.com.  © MARVEL 2016