Today isn’t the last day of spring – at least, not according to the calendar. For movies, though, it’s another story. I’m not exactly certain when May became “spring” for movies, but it’s a fairly recent development. What marks the season is the first in an onslaught of blockbuster, tentpole movies that all the major studios have scheduled to make the most of their favored demographic’s spring break/summer vacations. 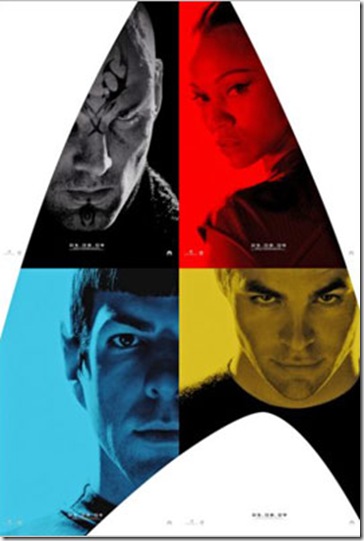 Most movie writers/critics have already listed the films they especially want to see, or expect to do boffo box office – and last week, our own Michelle Alexandria went against the grain by listing the movies she was least desirous of screening. After much consideration, I’ve decided to split the difference and have compiled a list of the five films I am most looking forward to – and the five I most wish to avoid at all costs [not that I necessarily will – such is life for film writers…].

Films that did not make the top 5, but definitely interest me: The Brothers Bloom, Battle for Terra, Land of the Lost [Sleestaks!], Moon, UP, and Public Enemies.

5. Transformers: Revenge of the Fallen: Transformers was a surprise. Despite being a Michael Bay film, it contained many character moments that were more in keeping with a Steven Spielberg movie [Spielberg, of course, was one of the film’s producers]. Between the trailers and clips made available by Dreamworks/Paramount, it seems that a similar balance has been struck for Revenge of the Fallen. Therefore, count me in! 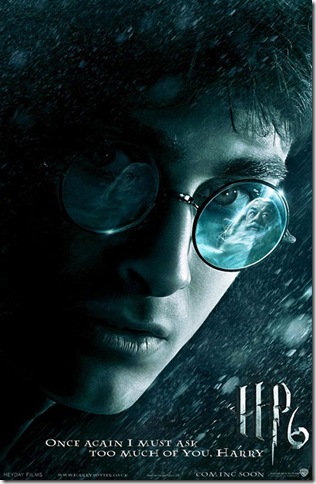 4. Harry Potter and the Half-Blood Prince: I’ve read the books multiple times – they are this generation’s Lord of the Rings, a well-written series that develops its characters and situations beautifully from start to finish. The first movies were a bit tentative and, perhaps, too slavishly adapted from the novels – but they were great fun. Since then, different directors have seen to it that the series never gets stagnant, and that the characters and situations are almost as developed as the books. And did I mention the fun? 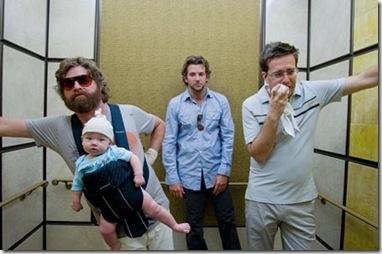 3. The Hangover: Three bumbling idiots take their best friend to Vegas for the bachelor party to end all bachelor parties. Best line in the trailer [taken in context], “That’s not going to happen.” The trailer for The Hangover is getting big-time laughs [and I’m right there with the rest of the audience] and I get the feeling that not all the best stuff is in the trailer. The Hangover looks to be this season’s unexpected R-rated comedy hit. What else could it be with tigers in the bathroom, a character left in the desert, and Mike Tyson singing along to Phil Collins? 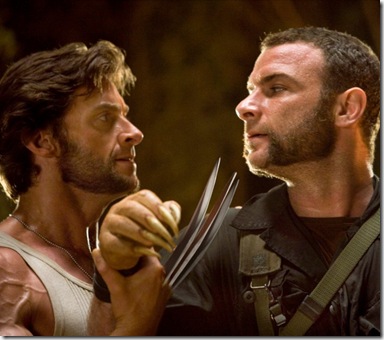 2. X-Men Origins: Wolverine: The origin of the man codenamed: Wolverine. Lots of Marvel action; lots of Marvel angst. Plus adamantium. Plus the Merc with a Mouth, Wade [Deadpool] Wilson. Plus Sabretooth. Sure they’ve futzed with the comics’ continuity [Emma Frost, a part of Team X? I don’t think so!]. They played with the X-Men continuity in the previous X-Trilogy, too, and the movies did well, anyway – even with the fans of the comics. I see no reason why this shouldn’t be as much fun.

1. Star Trek: I am a Trekker. Have been since September 8, 1966, when the original series premiered. The show was responsible for so many television firsts – and not just for science fictional series – that it has earned its place in the top five television series of all-time. That Rick Berman and Brannon Braga were allowed to burn the franchise to the ground is one of the major disappointments of my life [from both the fan and critical perspectives]. That their destruction of the television franchise created the apathy that brought the movie series low, is all that and a packet of fake vomit.

Now, though, Star Trek is going back to its beginning and through the judicious use of time-travel – with no Big Red Reset Button to make it all a dream, or otherwise return things to The Way They Were – J.J. Abrams and his creative team have created a film that hews close to the characters, though arriving at their classic situations through a mirror darkly. Thus everything old is new again – and just a bit different. All this while honoring the original and adding a dash more zing. I will not miss this one. Period. End of story. 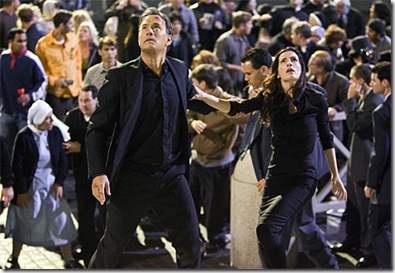 5. Angels and Demons: The Da Vinci Code was a clunky novel with cool ideas. The movie version was a clunky movie with great ideas [though Tom Hanks and Audrey Tautou had next to zero chemistry]. I’ve tried to get into Angels on half a dozen occasions and find it to be almost impenetrable. Plus the trailers aren’t nearly as much fun as the ones for Da Vinci. Count me out! 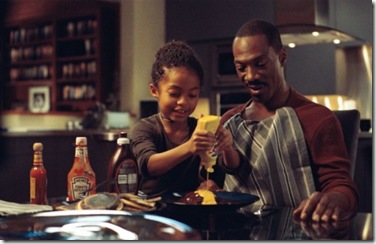 4. Imagine That: Eddie Murphy as a financial expert who gets incredibly good business advice from his daughter, allegedly through her blanky. Hmmmmmm… I’m just going to have to go ahead and say… nope! 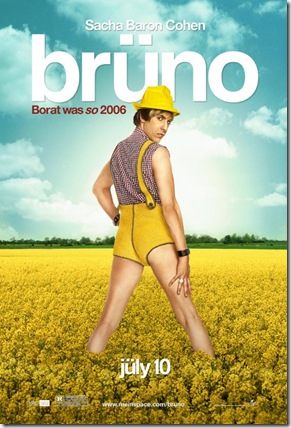 3. Bruno: I hated Borat. I got what Cohen was doing, but it was just silly beyond words, in terms of execution. I laughed less at Borat than I did at The Love God, and Bruno looks to be as one note as Borat. Wild horse, etc., etc., etc… 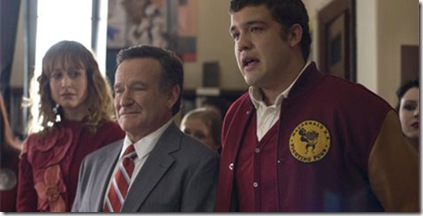 2. World’s Greatest Dad: A black comedy in which Robin Williams doesn’t riff. Sure. Fine. Whatever. 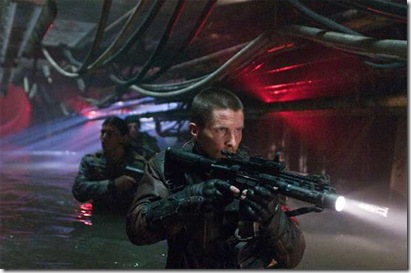 1. Terminator: Salvation: After the colossal that was T3 [C’mon, people! The machines were better actors than the human cast!] I can’t think of a big budget blockbuster than interests me less. Even the trailer is [and I use the word again only because it’s accurate] clunky – and without any redeeming charm [a trait also lacking in T3 – but, surprisingly, not lacking in the wonderful TV series that few Terminator fans bothered to watch]. I will most likely have to review this thing, but am not looking forward to it with bated [or any other kind of] breath.