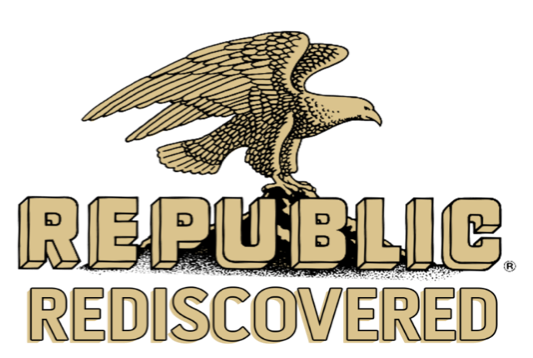 TORONTO, Ont. (Sept. 10, 2019) – Discover some of the rarely seen films from the storied Republic library, personally curated by Martin Scorsese and meticulously restored and remastered by Paramount. Recently presented as part of a special screening series at New York’s Museum of Modern Art, the 24 films below are now available on the Apple TV app for fans everywhere to rent or buy.
“From the ’30s through the ’50s, the different studio logos at the head of every picture carried their own associations and expectations, and for me, the name Republic over the eagle on the mountain peak meant something special,” said Scorsese. “There are so many titles that have been overlooked or forgotten; waiting for decades to be seen again. I can promise you that you have some discoveries in store.”
While Republic Pictures was considered a “B” movie studio, it gave great directors, actors and other talent the freedom to make movies they wanted to make, as long as they came in on budget. The films are available now because of Paramount’s dedication to film preservation. The result is a rare chance to see films that twist genres and expectations and offer one surprise after another.
“Thanks to the efforts of Martin Scorsese and The Film Foundation, audiences will see that Paramount’s work to restore these films has been done with careful attention to every detail,” said Paramount Chairman and CEO Jim Gianopulos. “We are thrilled that these movies can be experienced once again in the way their filmmakers intended.”
The 24 films now available on the Apple TV app are: 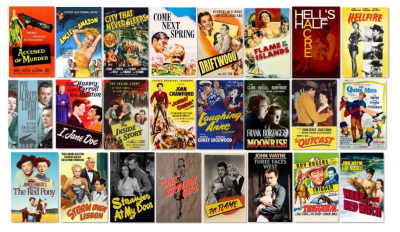