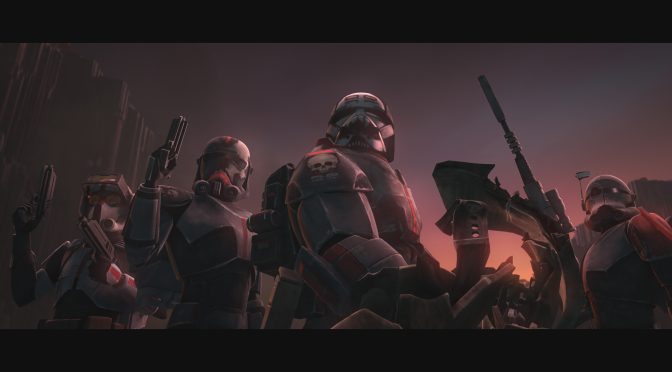 The end of the Clone Wars is nigh!Star Wars: The Clone Wars: Season 7 has trailer and a release date (not to mention a new squad of experimental clones who refer to themselves as the ‘Bad Batch!).