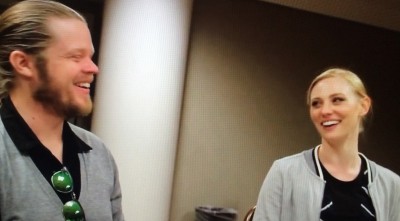 Every superhero must have a friend. Even Daredevil.  First there is goofy but brilliant attorney Foggy Nelson (Elden Henson), best friend and law partner of  Matt Murdock.  Then there’s Karen Page (Deborah Ann Woll), the faithful and organized receptionist for the law office of Nelson & Murdock.  Elden Henson and Karen Page joined reporters to talk about Marvel’s “Daredevil”. 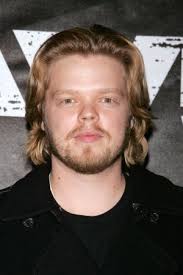 Elden Henson (formerly billed as Elden Ratliff and Elden Ryan Ratliff) first got his start in the business at age two, as a baby model. By the age of six, he had appeared in numerous commercials.  He got his big break during high school playing enforcer Fulton Reed on “The Mighty Ducks”.   From there, he continued to make his mark on the silver screen in such films as “The Mighty”, “Idle Hands, “She’s All That”,  “A Gift of Love:  The Daniel Huffman Story”, “The Butterfly Effect” , and “The Hunger Games: Mockingjay 1 & 2” to name a few.  His many TV credits include “Smith”, “Grey’s Anatomy”, “Private Practice”,  “As The World Turns”.  He appears as Pollux in the upcoming “The Hunger Games:  Mockingly 2”.

He put on his producer hat by creating Roulette Entertainment, a production company with Josh Harnett. 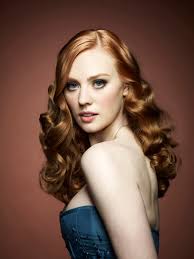 Deborah Ann Woll was born Brooklyn, New York where she studied acting, piano, and dance.  She graduated from the USC School of Theatre, and had her breakout role as vampire Jessica Hammy in the highly-acclaimed HBO series “True Blood”.  Soon after, film roles to follow, including “Mother’s Day”, “Seven Days in Utopia”, “Someday This Pain Will Be Useful To You”, “Catch .44”, and “Ruby Sparks”. TV credits include “True Blood”, “Life”, “Aces’nEight”, “ER”, CSI”, “My Name is Earl”, “The Mentalist”, and Law and Order SVU”.

In addition to acting, she is an advocate for the fight against choroideremia, a rare condition that slowly blinds its victim and afflicts boyfriend comedian Edward E.J. Scott.

Elden Henson talks about what he enjoys about playing Foggy Nelson, his thoughts on “Mighty Duck”, and his “disastrous” Skype audition for Foggy. Deborah Ann Woll talks about the smooth transition from  “True Blood” overlapped with the to “Daredevil” and playing strong female roles. They both talk about how well everybody got along on the set of “Daredevil”.  Check out the roundtable interview with these amazing actors below! 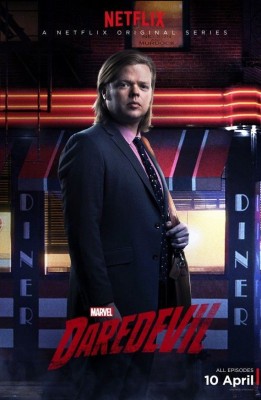 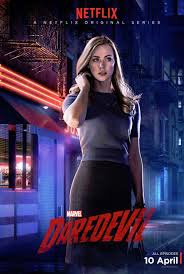 Tune in now to Netflix and catch all thirteen episodes of “Daredevil”!