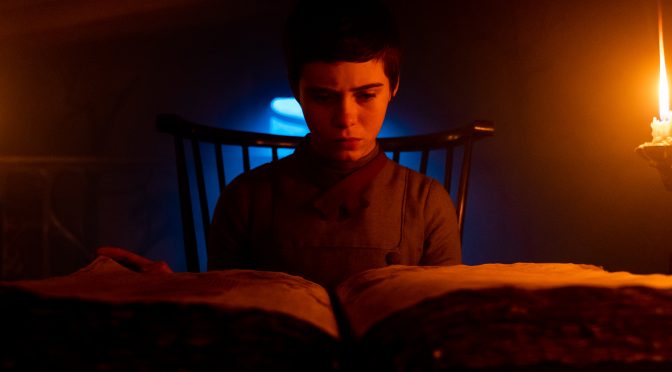 “Stray from the path and you can expect to meet evil.”

Check out the creepy new clip from the film below.

A long time ago in a distant fairytale countryside, a young girl (Sophia Lillis, IT Chapter 2) leads her little brother (Sammy Leakey) into a dark wood in desperate search of food and work, only to stumble upon a nexus of terrifying evil.
#FollowTheCrumbs
Site | Facebook | Twitter | Instagram | Snapchat