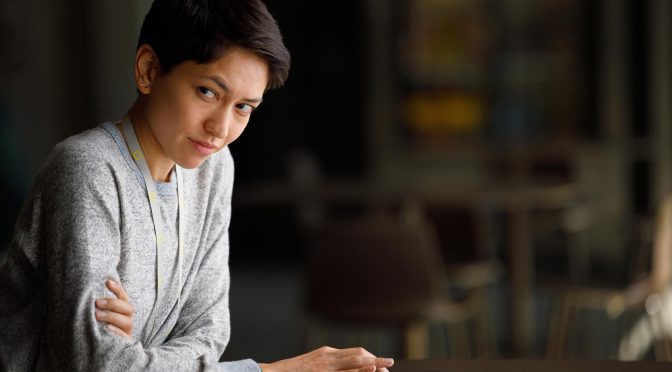 DEVS is a high-tech suspense thriller about a young software engineer who investigates the secretive development division of her employer, which she believes is behind the murder of her boyfriend.

Garland will executive produce DEVS along with Andrew Macdonald and Allon Reich of DNA TV, Scott Rudin, Eli Bush and Garrett Basch of Scott Rudin Productions with whom he partnered on the Academy Award®-winning Ex Machina and acclaimed feature film Annihilation. The series is produced by FX Productions.