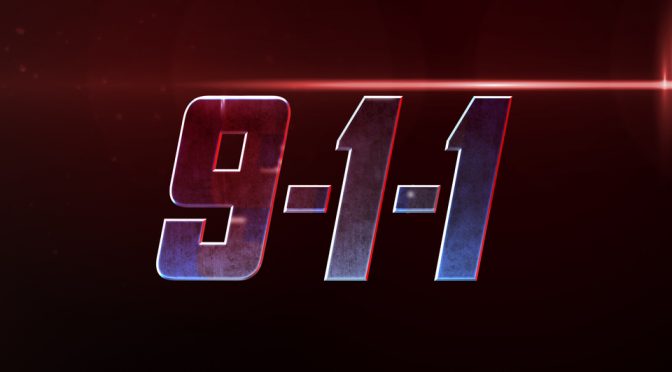 FOX has renewed dramas 9-1-1 and The Resident for third seasons.

FOX has renewed hit dramas 9-1-1 and THE RESIDENT for their third seasons, it was announced today by Michael Thorn, President, Entertainment, for FOX Entertainment.

“9-1-1 redefined what a procedural series can be, consistently delivering edge-of-your-seat emergencies, mixed with emotional story arcs and incredible performances from one of the most powerful teams of actors on television,” said Thorn. “Kudos to Ryan Murphy, Brad Falchuk, Tim Minear and their entire crew, as well as the amazing cast anchored by Angela Bassett, Peter Krause and Jennifer Love Hewitt for raising the bar week after week.”

Thorn added, “Amy Holden Jones, Todd Harthan and the team behind THE RESIDENT continue to showcase their brilliant storytelling, revealing both the triumphs and tragedy within the medical world. Matt Czuchry, Emily VanCamp and Bruce Greenwood, along with the stellar cast, have developed rich and compelling characters through their heartfelt performances. We want to thank our producing partners, 20th Century Fox Television, who have steered these two extraordinary series. Both 9-1-1 and THE RESIDENT have many, many more stories to tell and we can’t wait to deliver them to fans next season.”

Averaging 15.4 million total viewers, 9-1-1 is FOX’s #1 drama and ranks among the season’s Top 10 entertainment programs among Adults 18-49 and Adults 18-34, across all broadcast and cable networks. THE RESIDENT averages 11 million total viewers, and ranks among the season’s Top 20 broadcast dramas among Young Adults and Teens. This fall, 9-1-1 and THE RESIDENT delivered +24% year-over-year growth for FOX Monday.

From creators Ryan Murphy, Brad Falchuk and Tim Minear, 9-1-1 explores the high-pressure experiences of police officers, firefighters and emergency operators who are thrust into the most frightening, shocking and heart-stopping situations. 9-1-1 is produced by 20th Century Fox Television in association with Ryan Murphy Television and Brad Falchuk Teley-Vision. Ryan Murphy, Brad Falchuk and Tim Minear are creators and executive producers on the series. Alexis Martin Woodall, Bradley Buecker, Angela Bassett and Peter Krause serve as executive producers. “Like” 9-1-1 on Facebook at 911onFOX/. Follow the series on Twitter 911onFOX and join the discussion using #911onFOX. See photos and videos on Instagram by following 911onfox/.

THE RESIDENT continues to rip back the curtain and reveal the truth of what really happens, both good and bad, in hospitals across the country. The provocative medical drama follows a group of doctors at Chastain Memorial Hospital, as they face personal and professional challenges on a daily basis. THE RESIDENT is produced by 20th Century Fox Television. The series’ executive producers include Todd Harthan, Amy Holden Jones, Antoine Fuqua, David Boorstein, Rob Corn, Phillip Noyce and Oly Obst. “Like” THE RESIDENT on Facebook at TheResidentonFOX. Follow the series on Twitter @ResidentFOX and join the discussion using #TheResident. See photos and videos on Instagram by following @TheResidentonFOX.