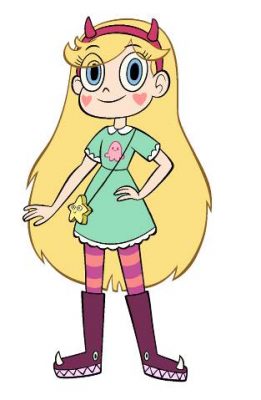 The two-hour event finds Star returning to her home dimension of Mewni where she discovers that magic is disappearing throughout the kingdom.

Titled “The Battle for Mewni,” the TV movie follows Star as she returns to her home dimension of Mewni where she discovers that magic is disappearing throughout the kingdom. Star must dig deep and challenge archnemesis Ludo in an effort to save her family and kingdom.

Season three of the fan-favorite and Annie Award-nominated series is slated to debut this fall.

“Star vs. The Forces of Evil” is an animated comedy adventure that follows fiercely awesome teen princess Star Butterfly. After receiving an all-powerful magic wand for her 14th birthday, Star is sent by her Royal Parents to live with the Diaz family on Earth, bringing along her own unique interdimensional style to her new home. Together with the Diaz’s teenage son Marco, they navigate high school and embark on dimension-hopping adventures across the multiverse while keeping her wand out of the clutches of evil.

“Star vs. The Forces of Evil” is a production of Disney Television Animation and carries a TV-Y7 parental guideline.