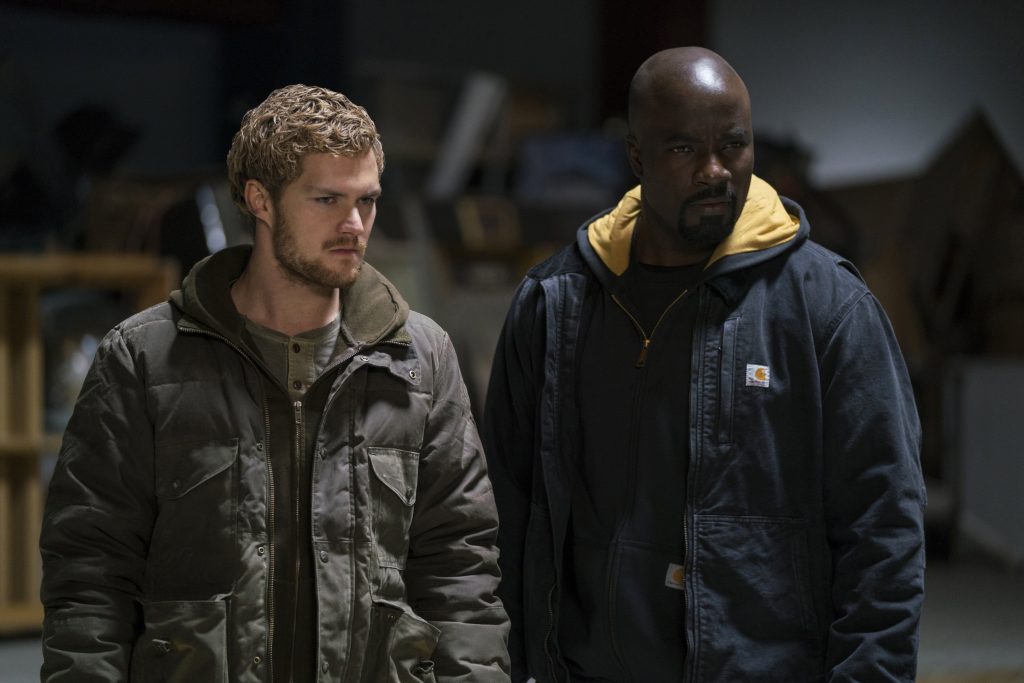 Iron Fist Season 2 features Danny Rand (Finn Jones) as he fights against the criminal element corrupting New York City with his kung-fu mastery and ability to summon the awesome power of the fiery Iron Fist.

Season 2 furthers the transformation of Danny, a character with a fish out of water coming of age story making his way in a harsh new world, battling to work out who he is. This season, Danny has promised that with Matt Murdock gone, he will step up and protect his city. But a sinister plot twist threatens his very identity and he must conquers his villains to protect the town and people he holds close to his heart.