In the spirit of the occasion, the team shared a sizzling new trailer and a first look photo of Lalo, a character referenced but never seen on “Breaking Bad,” who will make an appearance on the new season of “Better Call Saul,” played by Tony Dalton. It was also announced that Ira from “Breaking Bad,” played by Franc Ross, will also make an appearance.  The Emmy®-nominated series returns for its fourth season on Monday, August 6 at 9:00PM ET/PT. 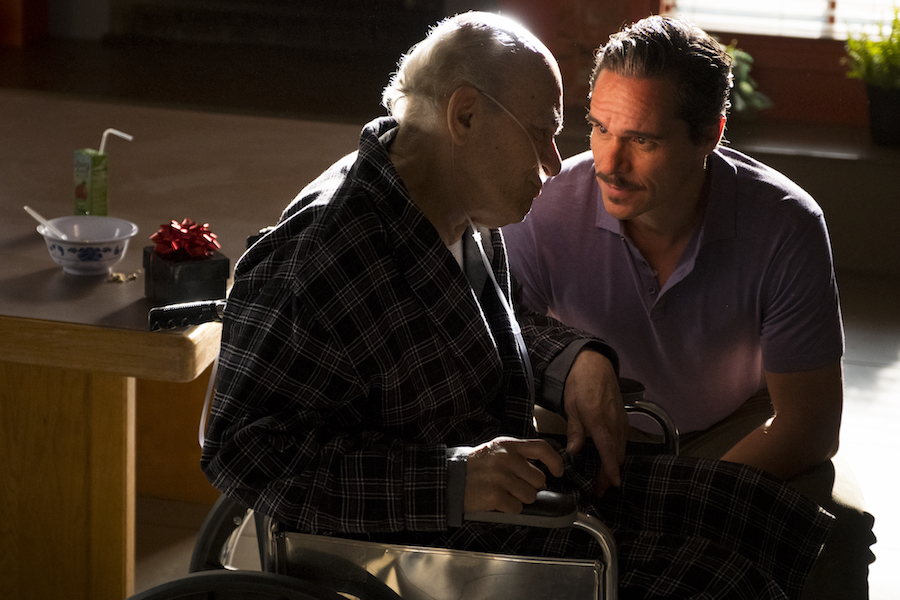