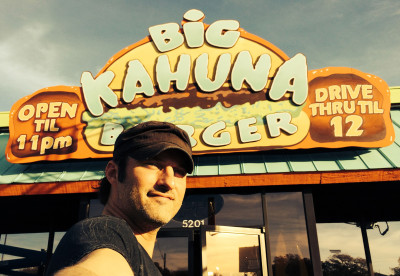 As we draw ever closer to the August 25th premiere of El Rey Network’s From Dusk Till Dawn: The Series: Season 2, the network is releasing behind the scenes clips to acquaint us with different aspects of the making of the show.

Today we have a brief featurette on series creator/writer/director and all around Big Kahuna, Robert Rodriguez. Check it out after the jump.

EL REY NETWORK AND MIRAMAX® RELEASE ROBERT RODRIGUEZ FEATURETTE FROM SEASON TWO OF THE SUPERNATURAL CRIME SAGA ‘FROM DUSK TILL DAWN: THE SERIES’