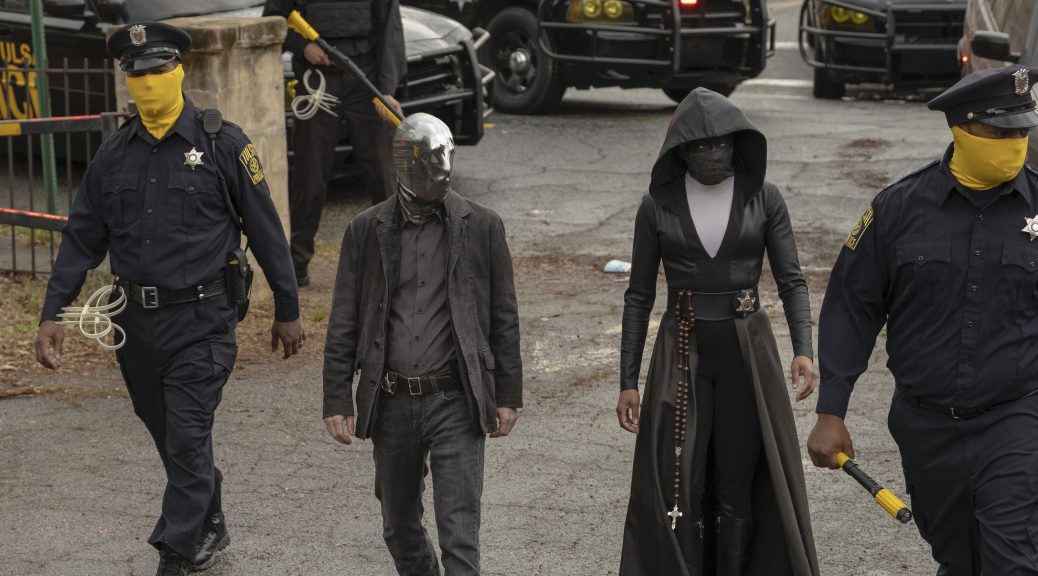 HBO Leads All Networks with 16 Nominations, HBO’s Hit “Watchmen” and the Netflix Drama “Unbelievable” Lead All Series with Four Nominations Each

The 36th Annual TCA Awards will be Announced Late Summer

LOS ANGELES – Thursday, July 9, 2020 – Today the Television Critics Association (TCA) announced the nominees for the organization’s 36TH annual TCA Awards. The 2020 TCA Awards put the spotlight on an eclectic roster of television content spanning a variety of platforms and genres, as it celebrates the best series, creators and stars of the 2019-2020 season. More than 200 professional television critics and journalists from the United States and Canada voted for programming showcased on broadcast, cable and streaming outlets.

The TCA presents awards in several different categories honoring outstanding achievements in news and information, youth, reality, drama, comedy, miniseries, and sketch/variety shows. Due to the COVID-19 pandemic, there will not be a formal in-person awards presentation. Winners will be announced later this summer.

HBO leads the pack for the second consecutive year, scoring 16 nominations. Netflix follows with 10 nominations, while FX/FX on Hulu earned seven nods. Hulu and PBS/PBS Kids are tied for fourth with six nominations, and NBC has five. Rounding out the rest are AMC and Pop TV with three nominations each; CBS/CBS All Access and Disney+ with two; and ABC, AppleTV+, Bravo TV, Comedy Central, ESPN, MSNBC and TBS, which each have one.

This year’s nominees reflect the expansiveness of the TV landscape, fueled by first-year series such as “Watchmen,” “Ramy” and “A Black Lady Sketch Show,” as well as stars and creators such as Issa Rae, Regina King, and Ramy Youssef, among others. This was also a strong year for newly launched streaming services Disney+ and AppleTV+, whose original offerings “The Mandalorian,” “Encore!” and “The Morning Show,” respectively, earned the platforms their first nominations in their inaugural seasons.

“Watchmen” and “Unbelievable” lead all programs with four nominations apiece and find themselves in direct competition in three out of four categories. “Watchmen” seeks to secure wins for Outstanding New Program, as well as for series star Regina King who will face off against “Unbelievable” standouts Kaitlyn Dever and Merrit Wever in the Individual Achievement In Drama category. The two series will meet again as they vie for accolades in Outstanding Achievement In Movie Or Miniseries and the prestigious Program Of The Year award.

“This was an incredible year for television, offering a variety of groundbreaking new series with fresh perspectives and renewed vigor for some veteran favorites,” said Sarah Rodman, TCA President and executive editor at Entertainment Weekly. “Although we sadly will not have the opportunity to gather to honor these creative achievements in person, we look forward to sharing our selections for the season’s top programs when the winners are unveiled later this summer.”

Below is the list of 2020 Television Critics Association nominees, excluding the Career Achievement and Heritage Award winners, which will be announced along with the winners later this summer.

Mark Ruffalo, “I Know This Much Is True” – HBO

Christina Applegate, “Dead to Me” – Netflix

OUTSTANDING ACHIEVEMENT IN NEWS AND INFORMATION 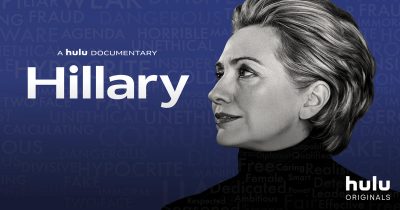 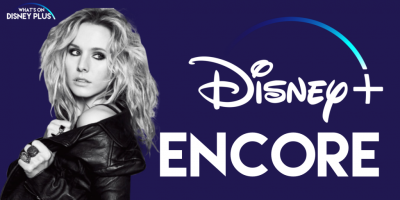 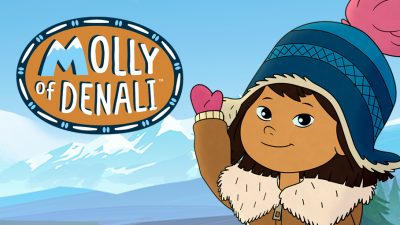 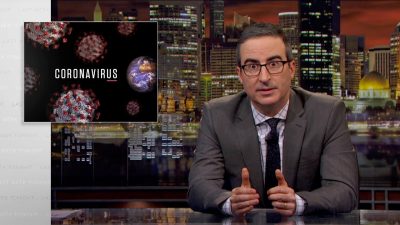 OUTSTANDING ACHIEVEMENT IN MOVIE OR MINISERIES

“The Plot Against America” – HBO 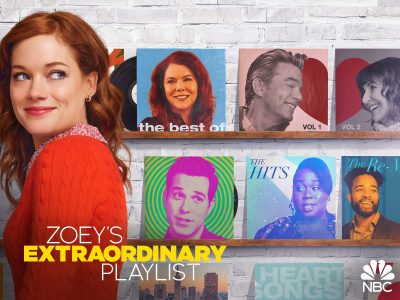 “Never Have I Ever” – Netflix

PROGRAM OF THE YEAR 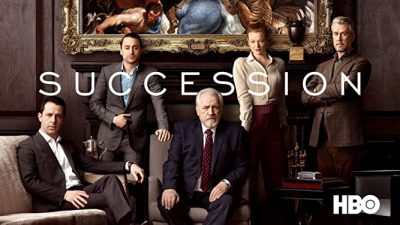 Past TCA Award winners are listed on the organization’s official website, tvcritics.org/tca-awards.

ABOUT THE TELEVISION CRITICS ASSOCIATION

The Television Critics Association (TCA) represents more than 200 professional journalists who cover television for publications across the United States and Canada. The members reach tens of millions of consumers each week, and are considered experts within the industry, representing their employers as moderators, panelists, radio/TV guests and more. The prestigious organization honors outstanding achievements in television and enduring contributions to the medium’s heritage through the TCA Awards each year. This year’s TCA Awards are the organization’s 36TH anniversary. For additional information about the TCA, visit www.tvcritics.org; Facebook; and Twitter.