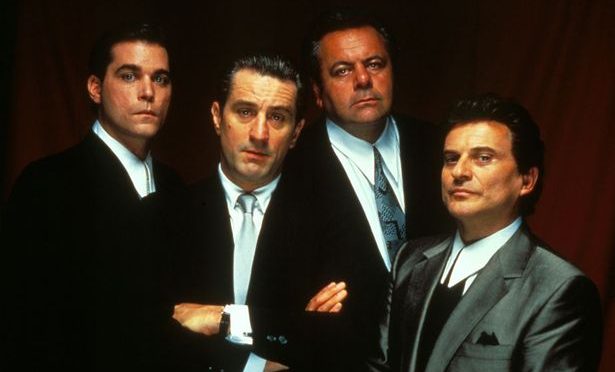 You don’t have to be big into the casino scene to enjoy the movie Casino. Heck, you don’t even have to be a De’Niro fan. With this movie, it doesn’t really matter because it has a little something to offer everyone. And, this is exactly why Hollywood loves gangsters. Gangsters are not only gritty and down to earth, but they make filmmakers a lot of money. A lot of this has to do with just how interesting their stories are. Take Casino for instance. The only problem with these scenarios is that things get lost and skewed along the way. This is why this article is going to bring you the full truth about the movie and the true story behind it. 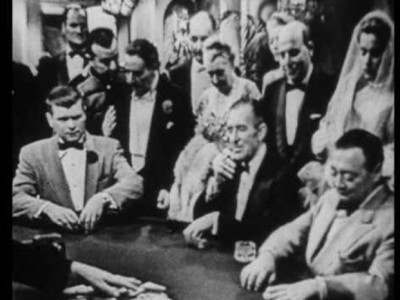 There is no denying that the characters are one of the most compelling parts of any story. This is especially true for the movie Casino. When you have unique and innovative characters like this they really sell themselves. And, there was certainly no shortage when it came to the making of Casino. Every character you see in the film is indeed based on some real-life counterpart. Sam “Ace” Rothstein is based on the infamous Frank Rosenthal, while the luscious Ginger McKenna is based on Geri McGee. Oh, and who can forget about Nicky Santoro or Phillip Green. These two are based on the real-life counterparts Anthony Spilotro and Allen Glick. 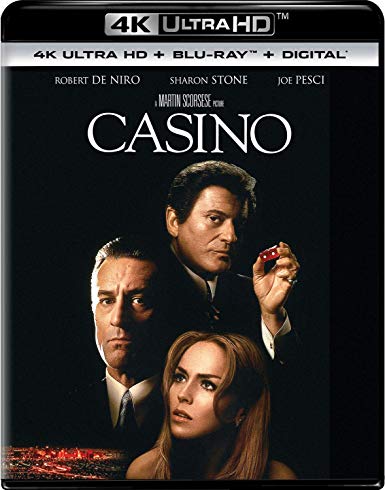 Rosenthal Really Didn’t Have A License

It doesn’t matter if you are a fan of prediksi hk or you like the land-based casinos, it is hard to deny the fact that one of the most interesting things about the movie Casino is the fact that Rosenthal never had a gaming license. He was just deemed too risky by the mob. They knew that with his links to an organized crime he would be a major red flag. This is exactly why they decided to keep him in the shadows with a few lesser-known profile titles like entertainment director, food and beverage manager, or even bell boy.

The Bombing Was Real

Another compelling thing about the movie Casino is the dramatic conclusion. You simply couldn’t have a flick like this without trying to kill off the man that could pull your entire organization under. It has been said time and time again that life is sometimes far more dramatic than art. This certainly was the case for Rosenthal when he became a victim of a car bombing at the hands of his former employers. This actually happened and Rosenthal did survive the car bombing. It was, in fact, the metal stabilization plate located under the driver’s seat that saves his life.

Some Of The Murders Are Real

Casino, like all gangster movies, is full of killings. The difference is that some of these killings depicted in Casino actually took place in real-life. The most notable without a doubt has to be the infamous murder involving that former casino executive. He was hunted down and brutally murdered in his Costa Rican home.