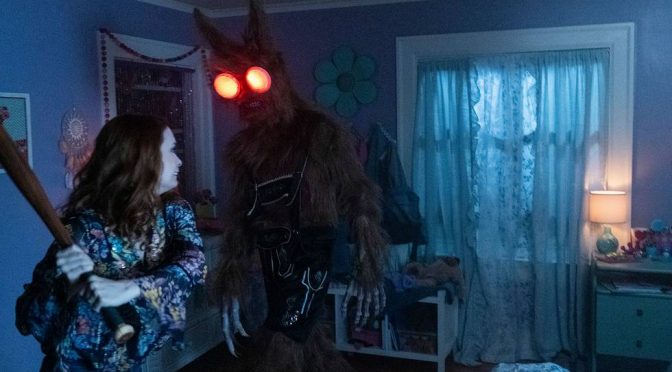 Christmas, Easter and Halloween have a cast of recurring creatures to help celebrate their holidays so why shouldn’t April Fools Day?

The April, 2020 episode of Hulu’s Into the Dark – the TV-movie franchise built on a holiday theme – is bringing back one of the fans’ favorite monsters on April 3rd – Into the Dark: Pooka Lives.

Check out the trailer.