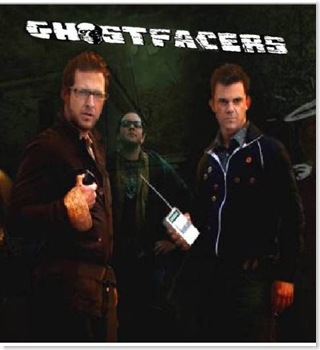 In conjunction with the airing of the 100th episode of hit CW series Supernatural, the CW Network and the Warner Bros are launching the web premiere of Ghostfacers.

This new original shortform series/brand extension of the hit CW/Warner Bros. Television action-drama “Supernatural” – is set to premiere Thursday, April 15, on CWTV.com. The debut of the “Ghostfacers” digital series, starring AJ Buckley and Travis Wester as the world’s greatest self-proclaimed ghost hunters on a quest for the paranormal, coincides with the broadcast of the 100th episode of “Supernatural,” starring Jared Padalecki and Jensen Ackles, on The CW (Thursdays 9:00–10:00 p.m. ET/PT).

This premiere will be followed by two additional episodes each Thursday for the next four weeks, for a total of 10 episodes. Each episode is approximately three to four minutes in length. On Monday, June 7, all 10 episodes of “Ghostfacers” will migrate from CWTV.com to TheWB.com. 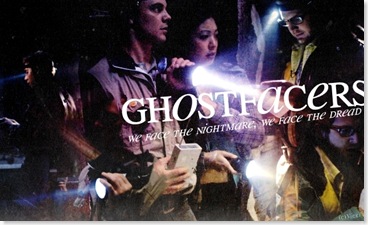 In this first installment of the new series, the Ghostfacers team investigates the haunting of a local theatre by the spirit of a young starlet – played by Kelly Carlson (“Nip/