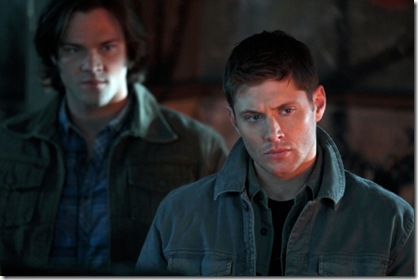 The end of the Apocalypse ride for Sam (Jared Padalecki) and Dean (Jensen Ackles) Winchester is rapidly coming to it’s climatic finale in season 5 of Supernatural and no one knows where it’s going to end up..not even Winchester Brothers! With only 3 more episodes to go, viewers  and fans alike are also hanging on to the edge of their seats right along with the guys..and the angels and the demons..OH MY

While we are waiting to see what happens next to our favorite monster hunting, demon killing brothers, the kind folks at Warner Brothers/The CW Network have decided to tease us..err I mean share with us. Today’s offering is a sneak peek look at Supernatural S5.20 The Devil You Know ,which airs this Thursday April 29th at 9PM EST on the CW Network.

Take a look at the exciting clips and some great stills from the episode.

SAM AND DEAN FACE OFF AGAINST THE HORSEMEN 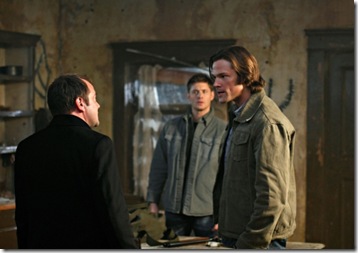 The demon Crowley (guest star Mark Sheppard) tells Sam (Jared Padalecki) and Dean (Jensen Ackles) he can help them find the remaining Horsemen rings so they can trap Lucifer.  The brothers are doubtful until Crowley leads them to Brady (guest star Eric Johnson), the Handler for Pestilence (guest star Matt Frewer) and Death. 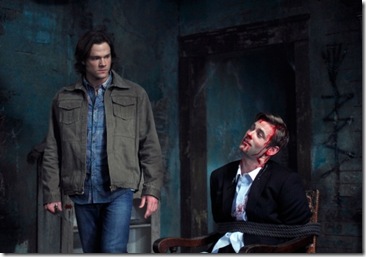 However, Brady refuses to give up their locations and sets Pestilence after the Winchesters.  Robert Singer directed the episode written by Ben Edlund. 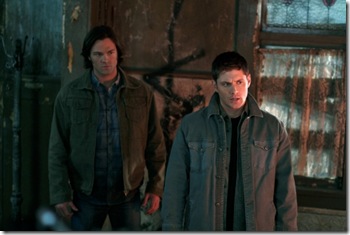 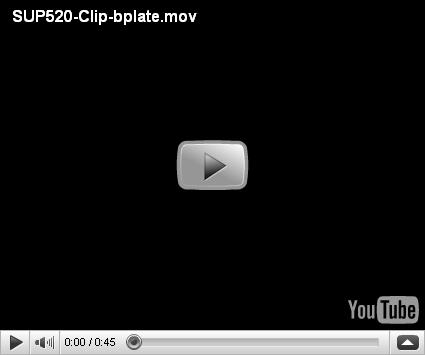 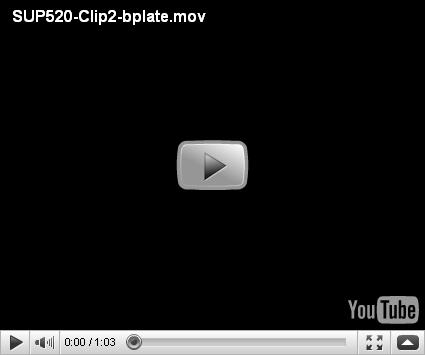