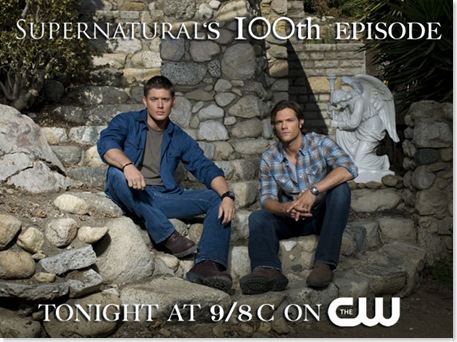 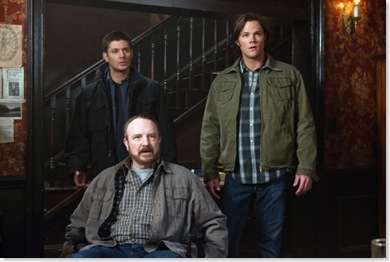 In those five seasons, the creative team of Supernatural led by series creator Eric Kripke and written by such talents as Sera Gamble, Ben Edlund and Jeremy Carver and directed by such talent as Phil Sgrricia  and the late Kim Manners who was also an executive producer, has given the audience and fans some amazing storylines.

Storylines that include not just the standard werewolves, ghosts and vampires, but Wendigos, reapers, demons, angels and Lucifer himself (not to mention a few Horsemen of the Apocalypse thrown in for good measure), We’ve gotten intriguing and layered guest characters such as Bobby Singer (Jim Beaver), the sexy psychic Pamela Barnes (Traci Dinwiddie) who is one of my favorites, the manipulative demon Ruby (season 3: Katie Cassidy, season 4: Genevieve Cortese-who recently became Mrs. Jared Padalecki), The Trickster/Gabriel (Richard Speight Jr.) and many more. 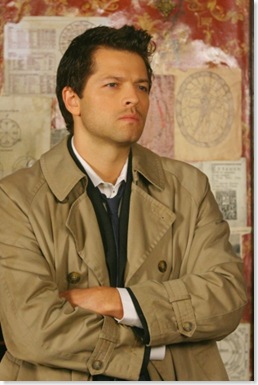 We also got the addition of the incredible Misha Collins in the role of the angel Castiel who is currently a rebel angel without a wing or a prayer as his ties to heaven have become limited and his faith in his ‘father’ has been shaken! 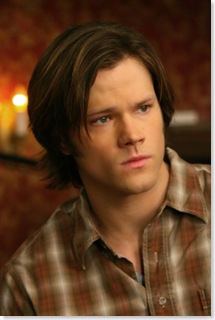 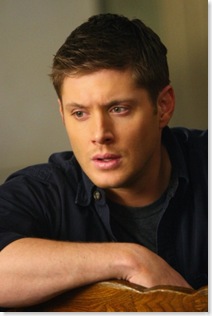 Yet the heart of Supernatural remains the bond of brotherhood between Sam and Dean Winchester and I believe that more than the excellent storytelling and amazing guest characters, it is the working chemistry and dynamic between Jensen Ackles and Jared Padalecki that has been the force that has bound Supernatural and it’s viewers and fans together to create five seasons and 100 episodes (and counting) of success!

Take a look at the beautiful stills provided by the CW Network/Warner Bros and then tune in for the 100th episode of Supernatural, S5.18 Point of No Return. 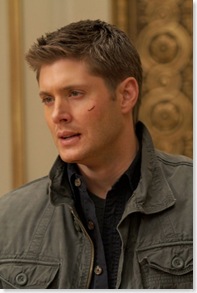 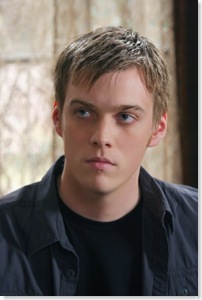 A frustrated and exhausted Dean (Jensen Ackles) begins to think the only way to stop Lucifer and save the planet is to say yes to becoming Michael’s vessel, but unbeknownst to him the angels have been coming up with a “Plan B.” 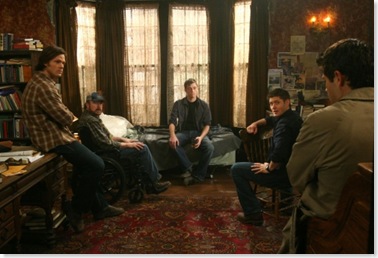 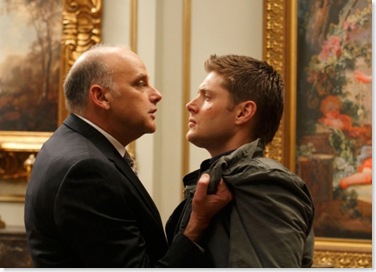 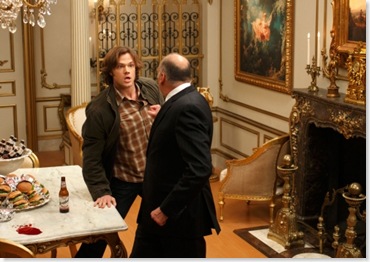 Putting aside rifts and differences, they take on Zachariah (guest star Kurt Fuller) to prevent the beginning of the end on Earth. Also guest stars Jake Abel as ‘Adam.

Article dedicated to the memory of the late Kim Manners. It’s the 100th episode of Supernatural and he was big part of getting everyone to ‘kick it in the ass’ to get it there. 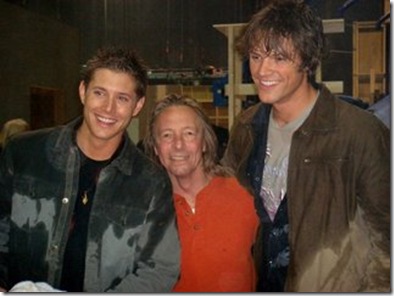