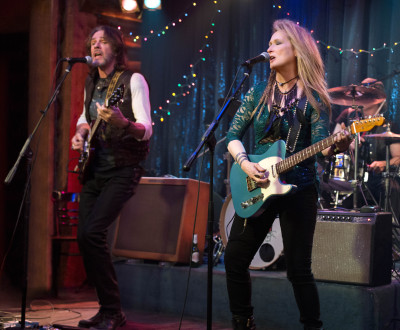 END_OF_DOCUMENT_TOKEN_TO_BE_REPLACED

Even while Avengers: Age of Ultron continues to dominate at the box office, Marvel is already looking ahead to 2016 when they will debut Captain America: Civil War. Recently, Marvel unveiled a massive cast list for the third Captain America film and it features old characters, new characters, and even some surprises. As such, GeekScholars Movie News begins this week with a discussion about what audiences can expect from this next entry into the Marvel Cinematic Universe. Also included in this episodes are some first-looks at trailers. Hit the jump for more. END_OF_DOCUMENT_TOKEN_TO_BE_REPLACED