Facing environmental disasters and a plunging birthrate, Gilead is ruled by a twisted fundamentalist regime that treats women as property of the state.

As one of the few remaining fertile women, Offred (Elisabeth Moss) is a Handmaid in the Commander’s household, one of the caste of women forced into sexual servitude as a last desperate attempt to repopulate a devastated world.

A new piece of key art for the series hints at the rebellion in Offred’s heart.

Margaret Atwood’s The Handmaid’s Tale has been adapted for television by Bruce Miller – with Atwood as an executive producer on the limited series.

END_OF_DOCUMENT_TOKEN_TO_BE_REPLACED 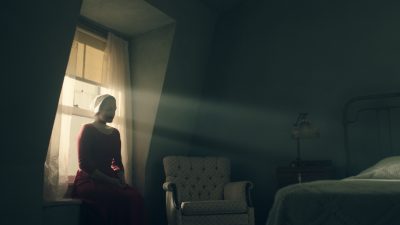 END_OF_DOCUMENT_TOKEN_TO_BE_REPLACED

In keeping with the spirit of art historian Heidi Holland and her adventurous journey through the remarkable decades of 60s, 70s, and 80s art and culture, producers have announced that the first Broadway revival of the Pulitzer Prize and Tony Award-winning Wendy Wasserstein play The Heidi Chronicles will offer a free one-year membership to the Museum of Modern Art (MoMA) with the purchase of two full price orchestra or front mezzanine tickets to any performance of The Heidi Chronicles through April 16. Tickets must be purchased on or before February 22. Those who are already MoMA members will receive a one-year extension on their membership.

END_OF_DOCUMENT_TOKEN_TO_BE_REPLACED 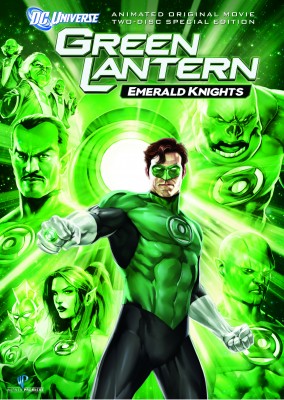