They were only part right.

END_OF_DOCUMENT_TOKEN_TO_BE_REPLACED

At New York Comic-Con 2017, today, Freeform announced that the second season of Beyond would debut on January 18, 2018 with a two-episode premiere – following a sneak peak on December 28th.

The network also released a video of the opening scene of the second season premiere.

END_OF_DOCUMENT_TOKEN_TO_BE_REPLACED 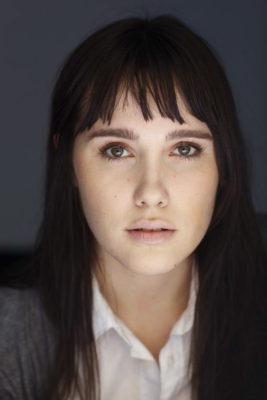 Eden Brolin will be joining Freeform’s new drama, Beyond, in the recurring role of Charlie, ‘ a cool and confident young woman with a tough exterior, and who has a special gift that gets her into trouble.’ Brolin will join the series halfway through the first season.

Beyond is a one-hour drama about Holden (Burkely Duffield), a young man who wakes up from a coma after 12 years and discovers new abilities that propel him into the middle of a dangerous conspiracy. It’s set to premiere in early 2017. For more, follow the jump.