Tomb Raider opens on March 16th. The IMAX ticket will be worth it.

END_OF_DOCUMENT_TOKEN_TO_BE_REPLACED 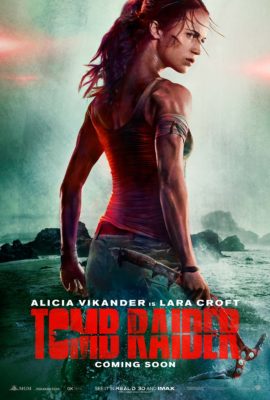 The film’s first trailer suggests that young Lara Croft will be a force to be reckoned with – and Walton Goggins will be one helluva villain.

END_OF_DOCUMENT_TOKEN_TO_BE_REPLACED 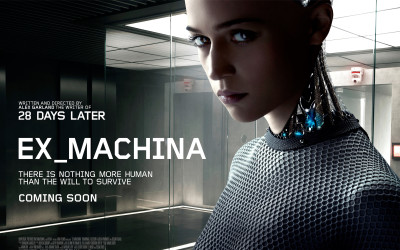 What does it mean to be human? What traits do we use to define that? These questions are at the heart of Alex Garland’s (Dredd, 28 Days Later) new movie, Ex Machina.

Check out the new trailer for Ex Machina after the jump. Ex Machina opens April 10th.

END_OF_DOCUMENT_TOKEN_TO_BE_REPLACED 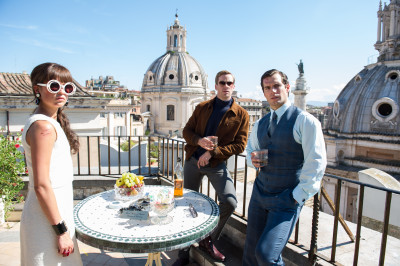