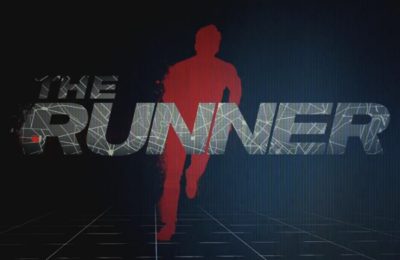 The chase is on in The Runner a new reality series that’s executive produced by Ben Affleck and Matt Damon. More than a million dollars is at stake in this series that combines puzzles and hunting.

From a field of competitors, one is chosen to be The Runner. By following a series of clues over 30 days, he seeks to finds the prize – but the other competitors are hunting him – and if whoever catches him takes the prize.

The runner premieres on go90 on Friday, July 1st. Check out the fast-paced trailer after the break.

From executive producers Ben Affleck and Matt Damon comes a competition series unlike anything ever played. The Runner, a go90 original series, premieres July 1, 2016. Join the chase. #TheRunner

Viewers’ ability to win prizes will be subject to promotion official rules. Check back for full details. No purchase necessary to enter or win. Void where prohibited