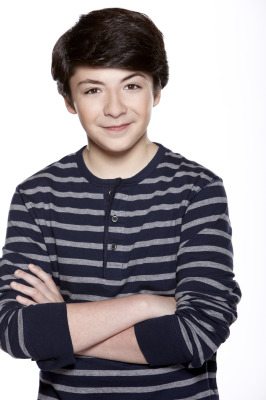 “Gortimer Gibbon’s Life On Normal Street” follows the zany adventures of Gortimer Gibbon (Sloane Morgan Siegel) and his two best friends Ranger (Drew Justice) and Mel (Ashley Boettcher) in their “ordinary life” on Normal Street.  But life is anything but normal. With a hint of magic hidden in that quiet suburb, they encounter “arctic sludge, mind erasers, fatal amphibians, rogue robots,” and more. This coming-of-age series, created by writer David Anaxagoras premieres November 21, Friday on Amazon Prime Time Video. I had the chance to chat with rising young star Sloane Morgan Siegel about his role as Gortimer on “Gortimer Gibbon’s Life On Normal Street”. 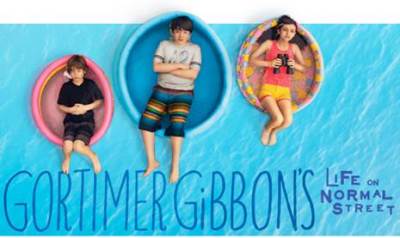 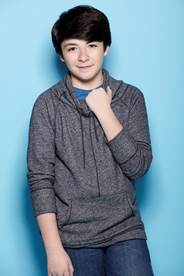 From soccer player to gymnast to hip hop dancer, the brilliant Sloane Morgan Siegel finally found his calling after taking an acting class five years ago, and hasn’t looked back.   He moved to Los Angeles almost 4 years ago. During that period of time, this successful young actor booked more than 50  films, 24 TV Pilot shows, 8 music videos, and more than 50 national/international commercials!  He is best known for his recurring role in CBS’ “Partners” and his appearance on Nickelodeon’s “Wendell and Vinnie.” Other TV credits include guest star spots on shows like “Modern Family”, “The Neighbors”, and “Big Time Rush”.  His film credits include “Hate Crime”, “Nuclear Family”, and “A Voodoo Possession” currently showing in Europe and the short “Between the Forest and the Field”, and “Future Self” which has won more than 6 festival awards including Best Short in the LA Comedy Shorts Film Festival this year.

As Sloane points out, “On Normal Street – nothing is quite normal”. He delves into the plot of the show, how soccer indirectly led him into acting, his advice to other young actors pursuing their dream, and highlights of “Gortimer Gibbon Life On Normal Street”.  Don’t miss out Sloane’s interview below! 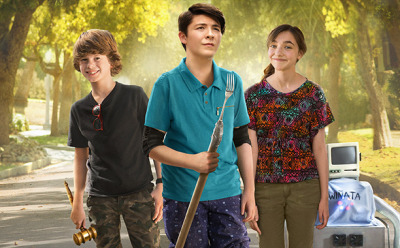 I personally loved the pilot.  Viewers from young to old can enjoy it. It is not 100% Disney or Nickelodeon and definitely not MTV. It’s a unique brand of its own.   As it intertwines magical elements with real life lessons through the eyes of our hero Gortimer,  it is the perfect show to watch with the family.

Click here for link to trailer of “Gortimer Gibbon Life On Normal Street”.

Sloane is on social media!  Check out his sites below: