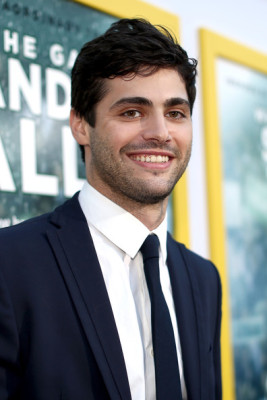 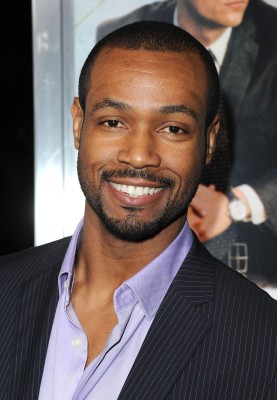 ABC Family’s Shadowhunters has found its Alex Lightwood and Luke Garroway – Matthew Daddario and Isaiah Mustafa. Alex is the brother of Isabelle Lightwood and adoptive brother of Jace Wayland; Luke is an NYPD homicide detective investigating a series of demonic murders.

Shadowhunters is based on the Cassandra Clare YA series The Mortal Instruments which center on Clary Fray, an 18-year old who learns on her 18th birthday that she is not who she thinks she is, but is descended from a long line of human-angel hybrids who hunt demons.

Burbank, CA (May 8, 2015) – ABC Family continues to add to the “Shadowhunters” crew with the casting of Matthew Daddario (“Delivery Man”) as ‘Alec Lightwood’ and Isaiah Mustafa (“Horrible Bosses”) as ‘Luke Garroway.’ It was announced today by the network.

Alec Lightwood joins Jace and his sister, Isabelle, in their pursuit of demonic creatures. He’s tortured by his romantic love for Jace, who is his adoptive brother and fighting partner. The eldest of the group, his strict moral code forces him to follow the law to the letter.

Luke Garroway is an NYPD detective investigating a string of “demonic” murders. Luke feels a fatherly instinct to protect Clary, a strong affection for Jocelyn and has secrets of his own. Once a strong and powerful Shadowhunter, he has since become the thing he once hated most – a werewolf pack leader.

“Shadowhunters” is produced by Constantin Film and executive produced by Ed Decter and McG. McG will also direct the first episode. The network has previously announced Katherine McNamara as ‘Clary Fray,’ Dominic Sherwood for the role of ‘Jace Wayland,’ Alberto Rosende as ‘Simon’ and Emeraude Toubia as ‘Isabelle Lightwood.’