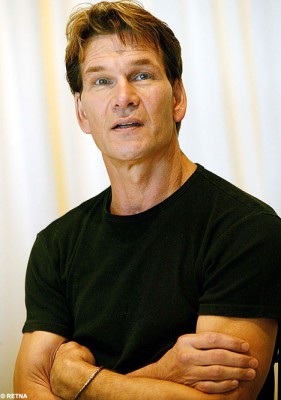 I usually don’t report celebrity deaths on this site, but a few weeks ago we lost John Hughes, now the news that Patrick Swayze is gone. Who can forget him in his three iconic movies – Red Dawn, Dirty Dancing and Ghost?  He was such a fixture in the late 80s. I always found it odd that he was never considered an “official” member of the Brat Pack, but he was doing his own style of coming of age films always playing the sexy “older” man to younger actresses like Demi Moore (Ghost) and Jennifer Grey (Dirty Dancing) he steamed up the screen. I’ve never met the man but he always seemed to carry himself with grace, class, and a smile on his face. 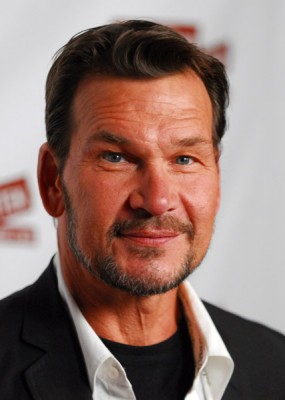 Patrick Swayze has died after a nearly two-year battle with pancreatic cancer. Swayze’s publicist Annett Wolf says the 57-year-old “Dirty Dancing” actor died Monday with family at his side. He came forward about his illness last spring, but continued working as he underwent treatments.  It was 1987 when Swayze became a star with his performance in “Dirty Dancing,” a coming-of-age story set in a Catskills resort. The 1990 film “Ghost” cemented his status as a screen favorite.  Swayze played a murdered man trying to communicate with his fiancee through a spirit played by Whoopi Goldberg.  He kept on working even after it was disclosed in March 2008 that he had a particularly deadly form of cancer. He starred in “The Beast,” an A&E drama series, and said he and his wife were working on a memoir.  He’ll be missed.