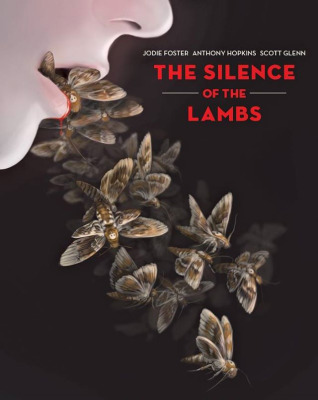 Just in time for the scariest night of the year, MGM and Fox Home entertainment are reissuing 13 horror classics to make your Halloween a spookier one. Each will have a limited edition Skuzzles faceplate.